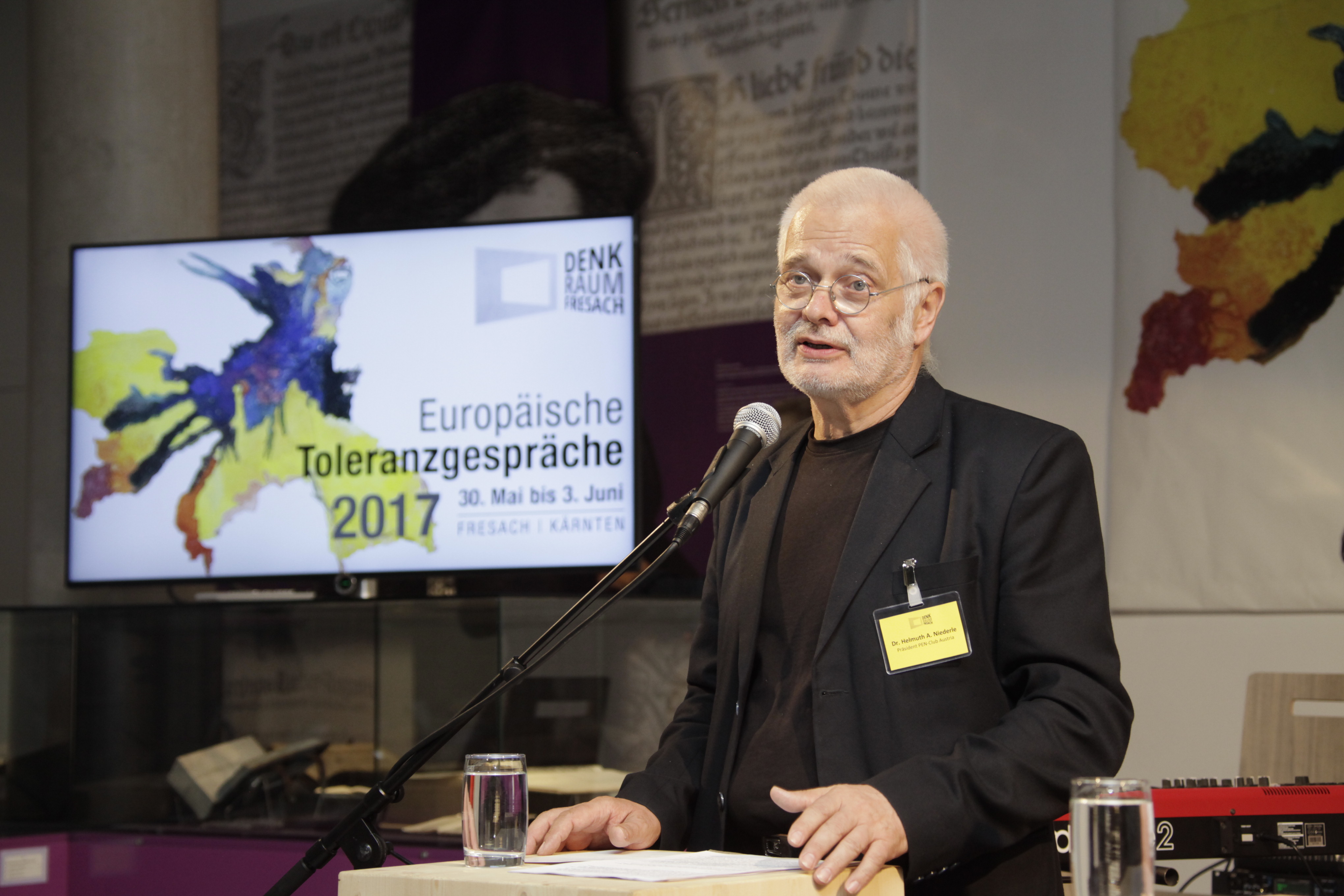 Within the framework of the European Tolerance Talks 2017 PEN Club Austria celebrated the 70th anniversary of its re-establishment with a reading and a “long night of literature” in the Carinthian mountain village of Fresach. PEN President Helmuth A. Niederle and Vice President Kurt F. Svatek therefor asked for the issuance of 20 Nansen passports annually for persecuted authors from all over the world. The musical conclusion of the day was delivered by the Özlem Bulut Band.

During the “Long Night of Freedom” from the 1st to the 2nd of June the organizers presented a multi-voice message in the form of poems and lyrical prose. Authors from all over the world read from their works – in the respective mother tongue. “With this action, we want to present the linguistic diversity of mankind audiovisually and take all literary interested in a world trip. The European tolerance talks are the best framework for us to make different traditions and voices from around the world sensual,” explains Helmuth Niederle, President of PEN Club Austria.

This year marks the beginning of the literary world tour, which will allow a 24-hour orbit around the world when the project is completed. The writer association is supported by the City of Villach and by the Denk.Raum.Fresach in its poetic performance.

Around the world in 24 hours

The range of literary performances is wide. Poetry, short prose and musical interpretations alternate and give an insight into different cultures and their literary treasures. In German, Italian and Spanish, from Arabic to various African languages, the visitors to Fresach can hear and feel poetry and stories – precisely where literature has a tradition. The literary lectures will be presented in the historical tolerance chappel of Fresach.

Already at the time of the Iron Curtain in the 70s and 80s, Fresach was the site of international literature. There were international writers’ conferences for 22 years to 1993. As boundaries were overcome and political tensions were being invited, authors from East and West were invited to exchange over-pressing questions. 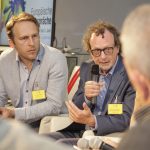 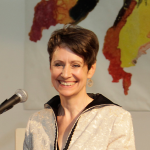