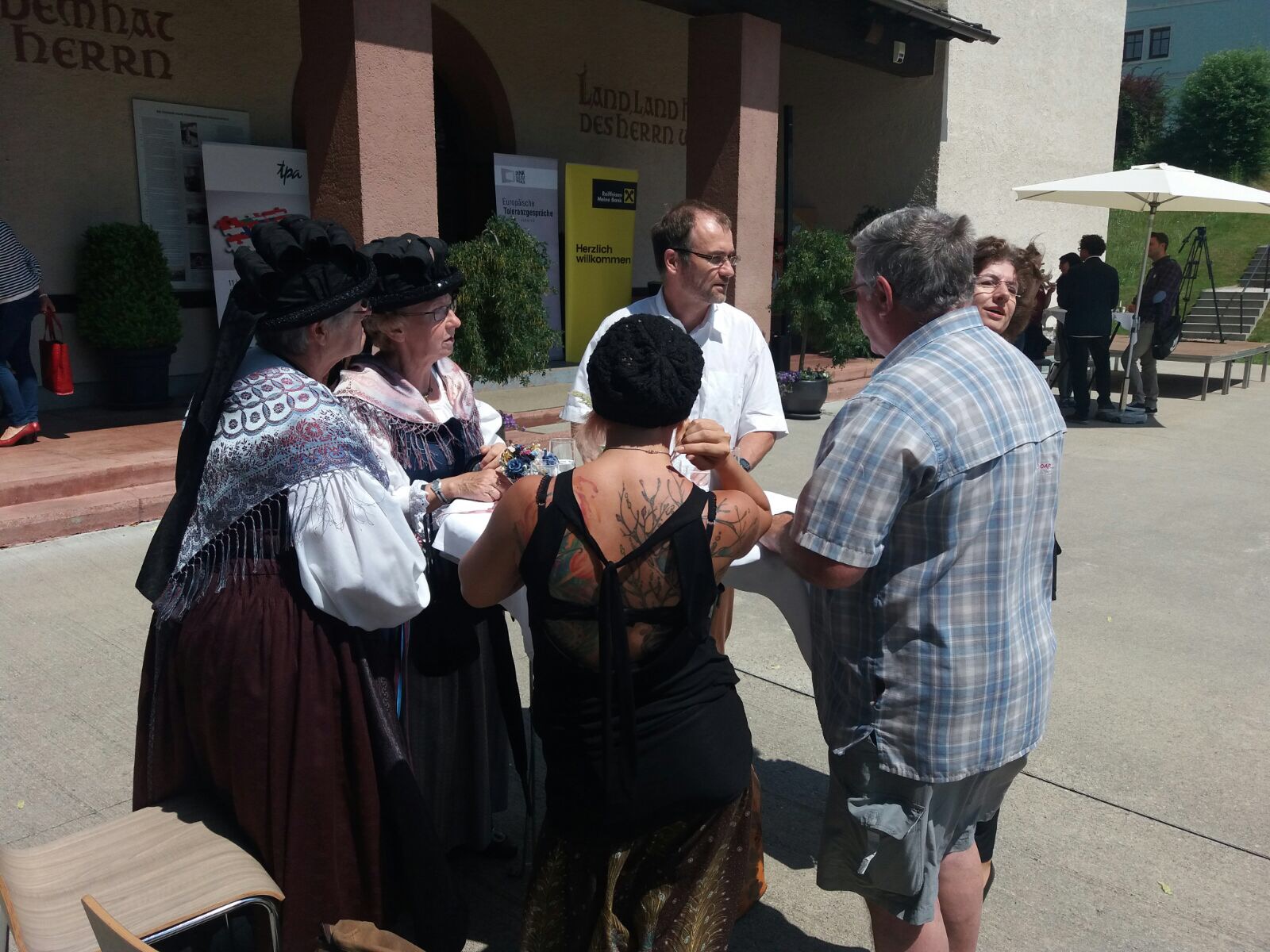 The participants in the European Tolerance Talks 2017 in the Carinthian mountain village of Fresach have drawn up a Declaration of Freedom which will be presented to the provincial government in Klagenfurt, representatives of the federal government in Vienna and later the European Parliament in Brussels.

The “Fresach Freedom Charta” was created by intensive discussions in mixed small groups. A total of 80 people from Fresach, Carinthia, Austria, Europe and the Arab world have formulated what is important to them for the “future of freedom”. The Citizens’ Dialogue was moderated by local communication professionals Karin Krobath and Margarethe Prinz-Bühl and accompanied by the former MEP Hannes Swoboda.

The two-page document is divided into three chapters: Personal Freedom, Political Freedom and Religious Freedom. In short, clear and easy to understand, the most important concerns of freedom-loving people and their worries are brought to the point. Freedom is the basis of a self-determined life, but goes hand in hand with responsibility, it says in the first section. Education is a prerequisite.

Freedom of opinion as a basis

Freedom of expression and media are emphasized as the basis of our democracy, but it is also stressed that everyone and every woman must also be actively involved in freedom. Recognition and support were earned by all those who contributed to the preservation and enforcement of freedom, despite personal disadvantages.

In the “Political Freedom” section, the citizens involved consider that they see a contribution to freedom in a diverse society. They demand that the European Union, within it, represents freedom, democracy and tolerance and also offers these values ​​externally as a model. But freedom also requires economic and social security, fairness on the labor market as well as the free market and global responsibility.

The section “Religious freedom” stresses that everyone must be free to choose, which religion he or she wants to belong, or whether he or she wants to live free of religious affiliation. The signatories are committed to the free exercise of religious freedom and interreligious dialogue, with full respect for human rights and the applicable laws. This includes the separation of state and church. (ws) 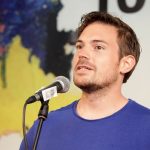 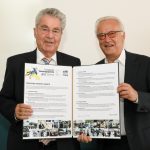 EU survives only through further Development

Man does not fulfill his Responsibility

No Alternative to Ethics in Tourism

Fairness: The best Path to Success