Covid-19 and the Globalization 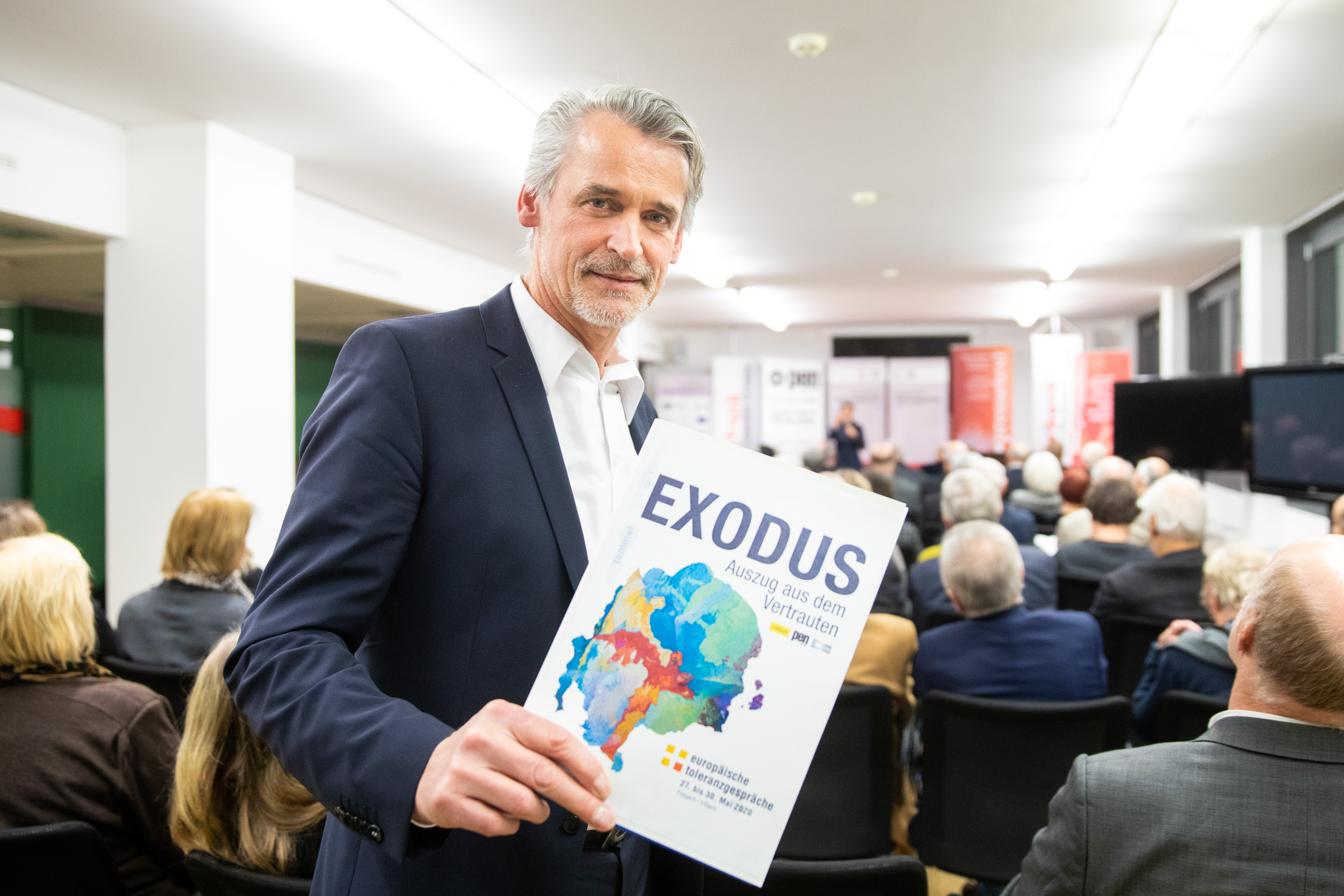 A virus, of all things, has given globalization critics, right-wing populists and supporters of isolationist politics new tailwind. Trump’s America and Johnson’s Great Britain prepared the ground for a climate of exclusion, demarcation and containment – and thus caused new signs of decline.

Even if there is an economic boom after the end of the Corona crisis, it is to be feared that the long-term effects will be meager. Because globalization as a megatrend and a source of growth continues to lose momentum, not just since the financial crisis of 2008. The liberalization of world trade, the free exchange of capital, goods and services – had to reach its limits at some point. No system can forever benefit at the expense of others.

Corona clearly shows us who is paying the bill for the increasingly dynamic economic life. A few weeks or months of lockdown are enough to plunge millions of people into poverty. Politics is paying the price. In Europe as well as in the USA, corona deniers, vaccine opponents and conspiracy theorists unite to form a dangerous mob that openly calls for the overthrow of democratically elected institutions.

Allegedly it’s about lost values. But which values ​​are meant? The right to bear arms? To hoard wealth, to discriminate against people of different faiths, to disadvantage women? Excluding the unemployed from social welfare, locking the homeless away and deporting refugees? Or is it about basic human values ​​such as respect, humanity and willingness to help the poor and the weak, values ​​that are unlikely to have shifted despite Corona.

Everyone expects decency and fairness from society and those around them. Organizations in bilateral exchange also expect the same. Globalization and regionalization – in the sense of a sensible and sustainable division of labor – are therefore not mutually exclusive. Regardless of whether it is global or regional, it will be an intelligent combination that promises long-term success for humanity.

The full article contributed by Wilfried Seywald was published in the Daily “Kleine Zeitung”. The Viennese communications consultant is organizing the European Tolerance Talks from May 19-22 in Villach and Fresach. In 2021, the Thinkers’ Forum will deal with the topic “Fairness – The New Globalization”. 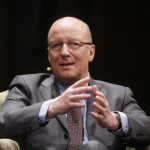 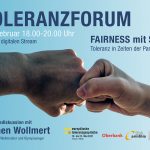