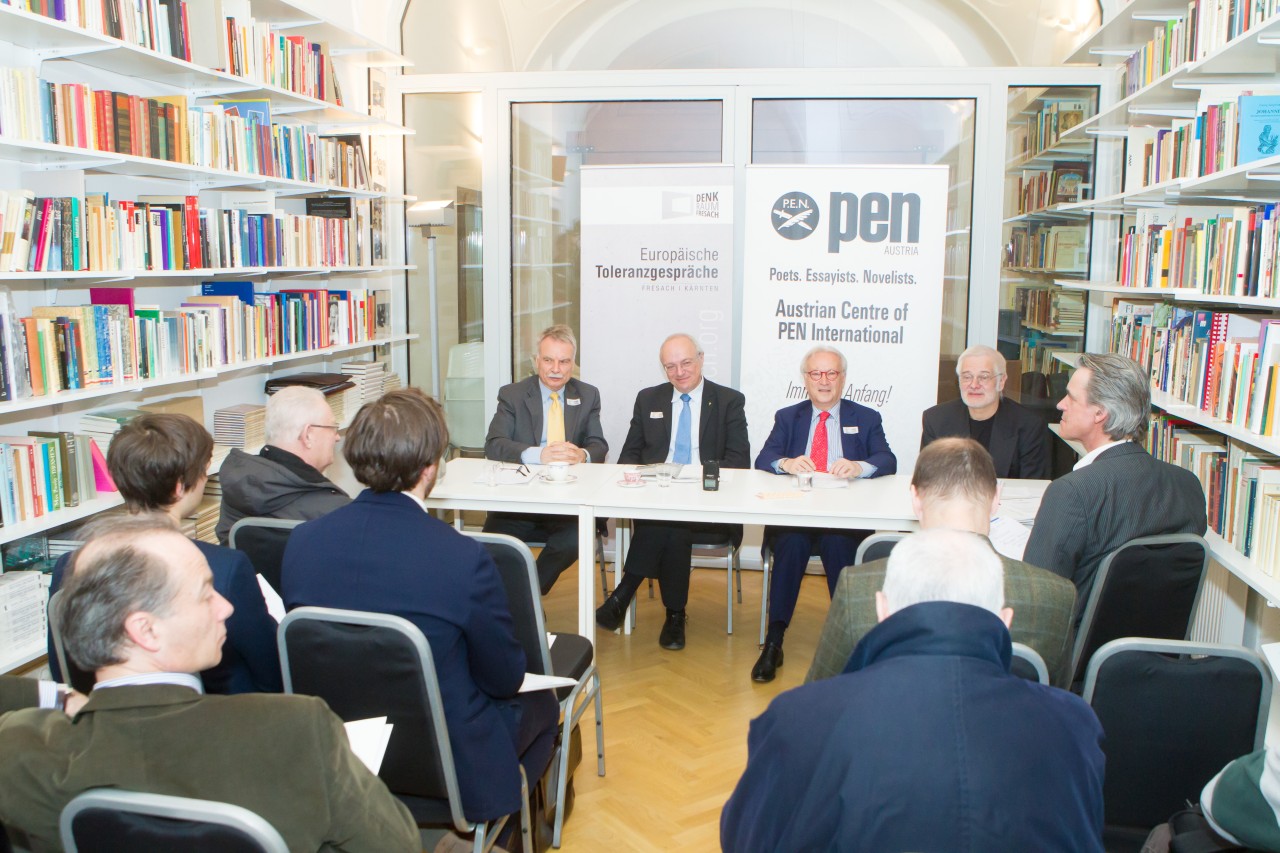 PEN Club Austria, the Evangelical Church and the Club Carinthia on Wednesday presented the program of the European Tolerance Talks in Vienna. The international event from 21st to 23rd May 2015 in the Carinthian mountain village Fresach with the theme “How far does tolerance go? Tasks for the state, economy and society” is curated by former MEP Hannes Swoboda. Around 20 thinkers, scientists, philosophers and economists take part in the two days session with their theses and visions of a better world. (Daily Schedules)

In terms of dialogue Fresach can refer to a good tradition: From 1972 to 1993 until the fall of the Iron Curtain, a small community of international writers here discussed ways out of the East-West conflict. The Denk.Raum.Fresach continues this tradition and links the again urgent East-West dialogue (Russia and China) with the urgent becoming North-South dialogue (Africa, Islam).

The first European Tolerance Talks in 2015 are mostly financed by private memberships and corporate partnerships, public support is still being negotiated. Tickets are available from 80 and 200 euros, Club members, students and university staff get 50% discount. Registrations, memberships and sponsorships are possible on the website. Registration (ws) 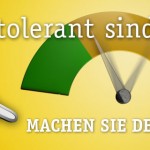 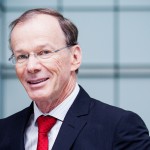