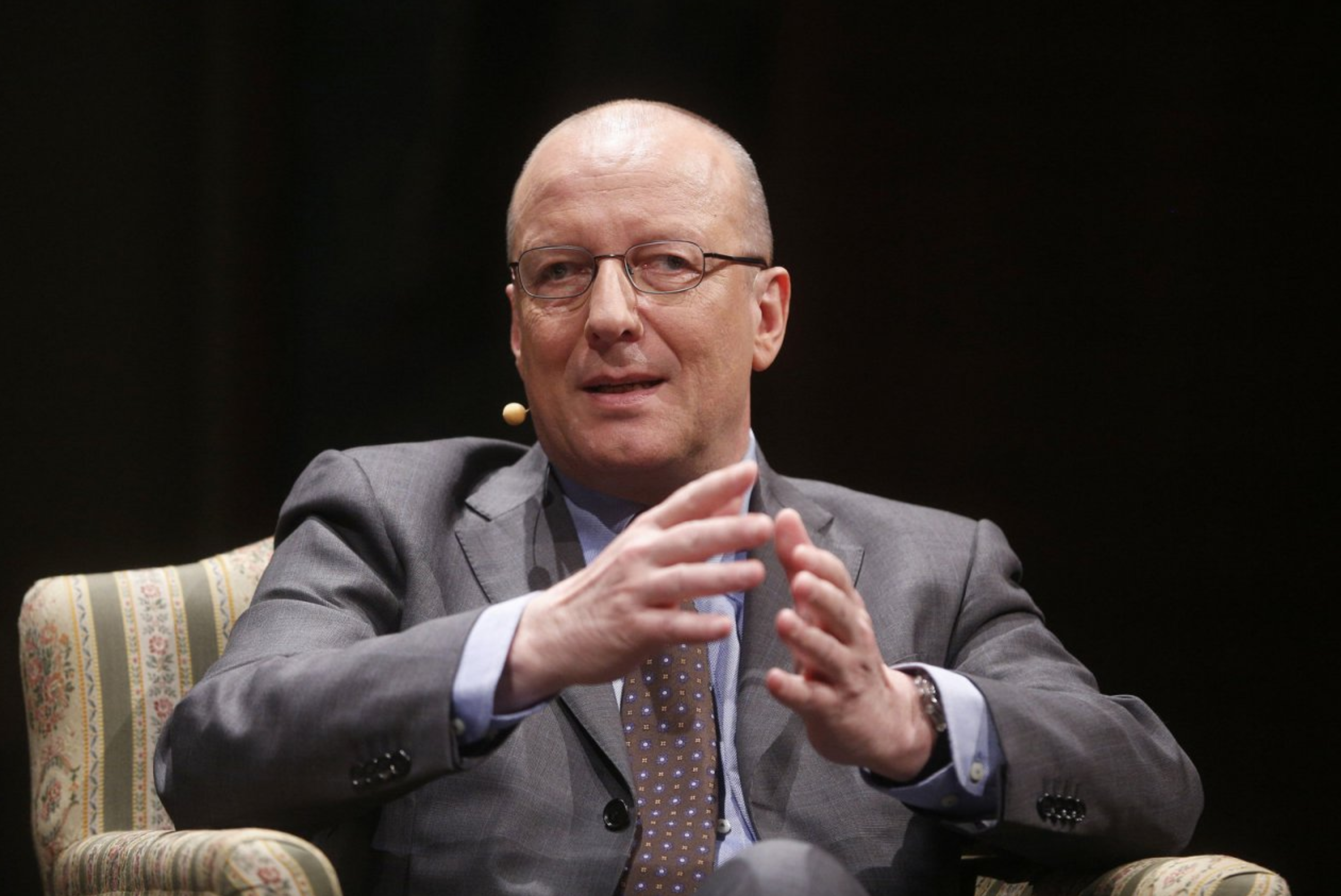 Bruno Kreisky Prize winner Roger de Weck has agreed to come to the European Forum of the European Tolerance Talks on May 20, 2021 in Fresach to discuss his award-winning book “The Power of Democracy. An answer to the authoritarian reactionaries” (Suhrkamp). In it, the well-known Swiss author and honorary doctorate from the Universities of Friborg and Lucerne formulated twelve ideas to strengthen western liberal democracy.

Roger de Weck was the general director of Swiss radio and television for many years, president of the traditional Graduate Institute of International and Development Studies in Geneva and editor-in-chief of “Zeit” in Hamburg. Today he is visiting professor at the College of Europe, sits on the board of the International Charlemagne Prize in Aachen and on the scientific advisory board of the journal “Critique Internationale” (SciencesPo Paris). 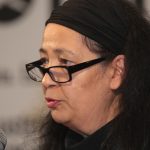 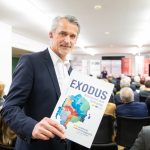