The Lion of Cameroon in Fresach 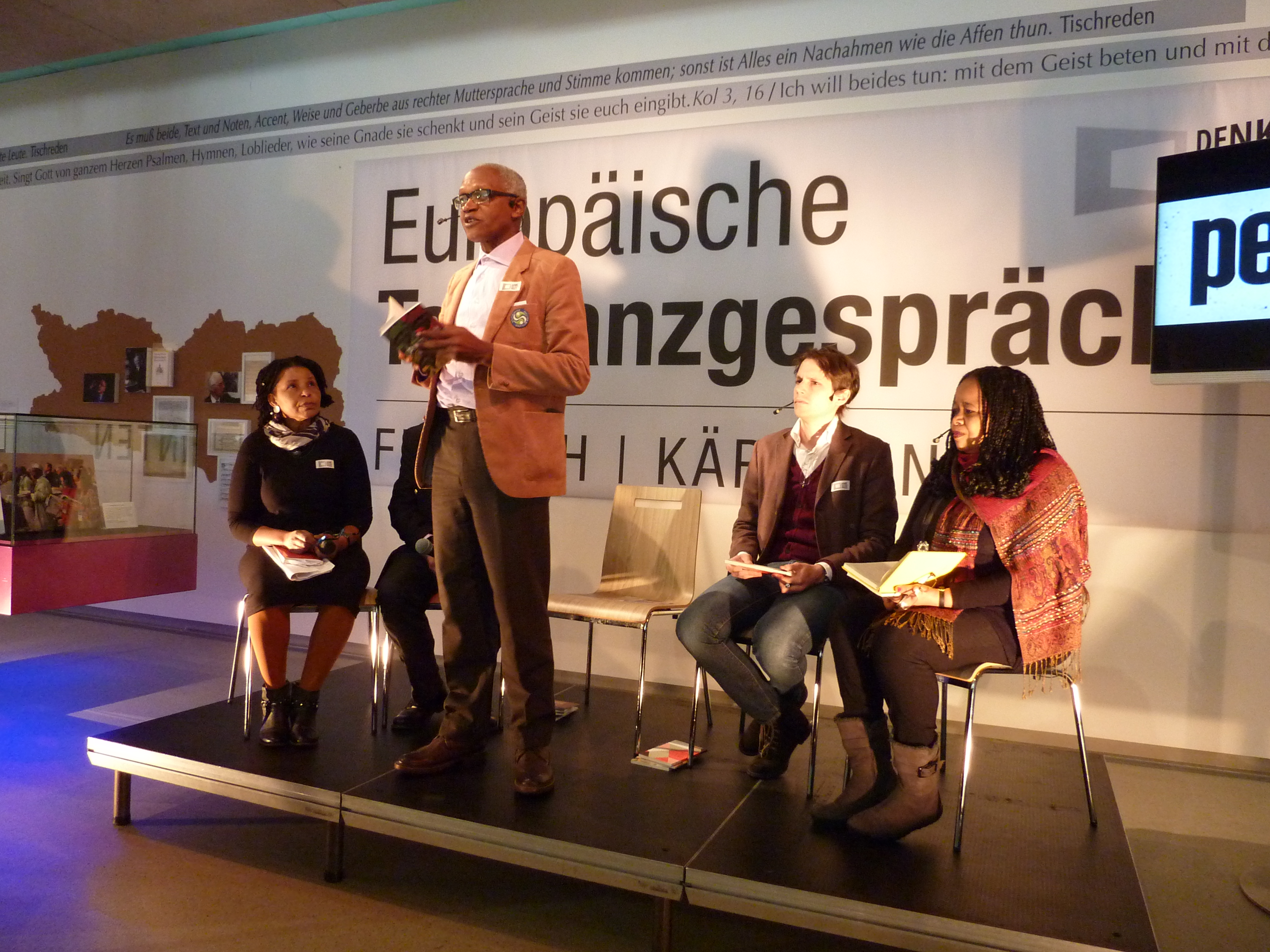 Three years he sat in prison, just because he had dared to compete against President Paul Biya who is in power since 1982. Since May, he is now on the loose. The weekend he was in Austria to fulminate against the corrupt political caste in his country Cameroon. When asked whether he will rise despite his harrowing experiences in prison back into the political wrestling, the great African poet and civil rights activist Enoh Meyomesse (60) said, the 14 days before the presidential election in 2018 are the only time in which you can point out political abuses unpunished.

On the invitation of the “Writers in Prison Committee” in PEN Club Meyomesse was in Austria to report about his experiences in prison. For three years he had to vegetate partly in complete isolation while inmates died as a result of torture and poor nutrition with rats, cockroaches and other vermin. He himself had been poisoned because they wanted to get rid of him, and located already in a coma before friends were able to save him at the last minute. African prisons are hell, declared Meyomesse.

Two things have kept him alive, writing and thinking about possible ways out of the political crisis, and the commitment of the international PEN Club and its members, of which he had received thousands of postal cards and letters to prison, to endure, some of them from Austria, even a greeting card of Villach was there, said Meyomesse in Fresach, where he presented his latest books “Flowers of liberty”, “Poems of the detainee in Kondengui” and “Darmstadt: An African declaration of love”.

Meyomesse, who studied in Strasbourg in the 80ies and then worked as a journalist for African and French newspapers, lives in Darmstadt, Germany, since October 2015. In Cameroon he cannot feel safe, he said. Until the end he was in fear to be allowed to leave. Nevertheless, he gives himself unbending. Literature and politics were his two great passions, and will continue to stay that way. In exile, he wants to build up economic and political relations and help maintain that freedom of expression and democracy finally gain a foothold in Africa.

Emigration is no solution

Outspoken and clear the “Lion of Cameroon” also explained the current refugee flows from Africa towards Europe. There are several reasons, overpopulation, lack of labor and rampant corruption. On the basis of his own country illustrated Meyomesse the dilemma. Cameroon had at the time of its independence in 1960, some three million inhabitants. Today, 50 years later, there are 25 million people living. The best minds go away, remaining those who can not change the status quo or do not want to leave power.

And those who return as he, who want to change something, are persecuted and jailed. This creates fear, frustration and conflict potential. But Meyomesse remains unbending. We can only change the systems ourselves, we have to stay in Africa and start there to fight for democracy and the right to freedom of expression. Without freedom there will be no peace, without changing the prevailing conditions no end of political and önomischen exodus from Africa. “Emigration is not a solution,” said Meyomesse and appealed to the European countries to put pressure on African regimes to create better living and working conditions. (ws) 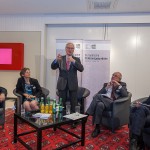 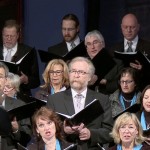