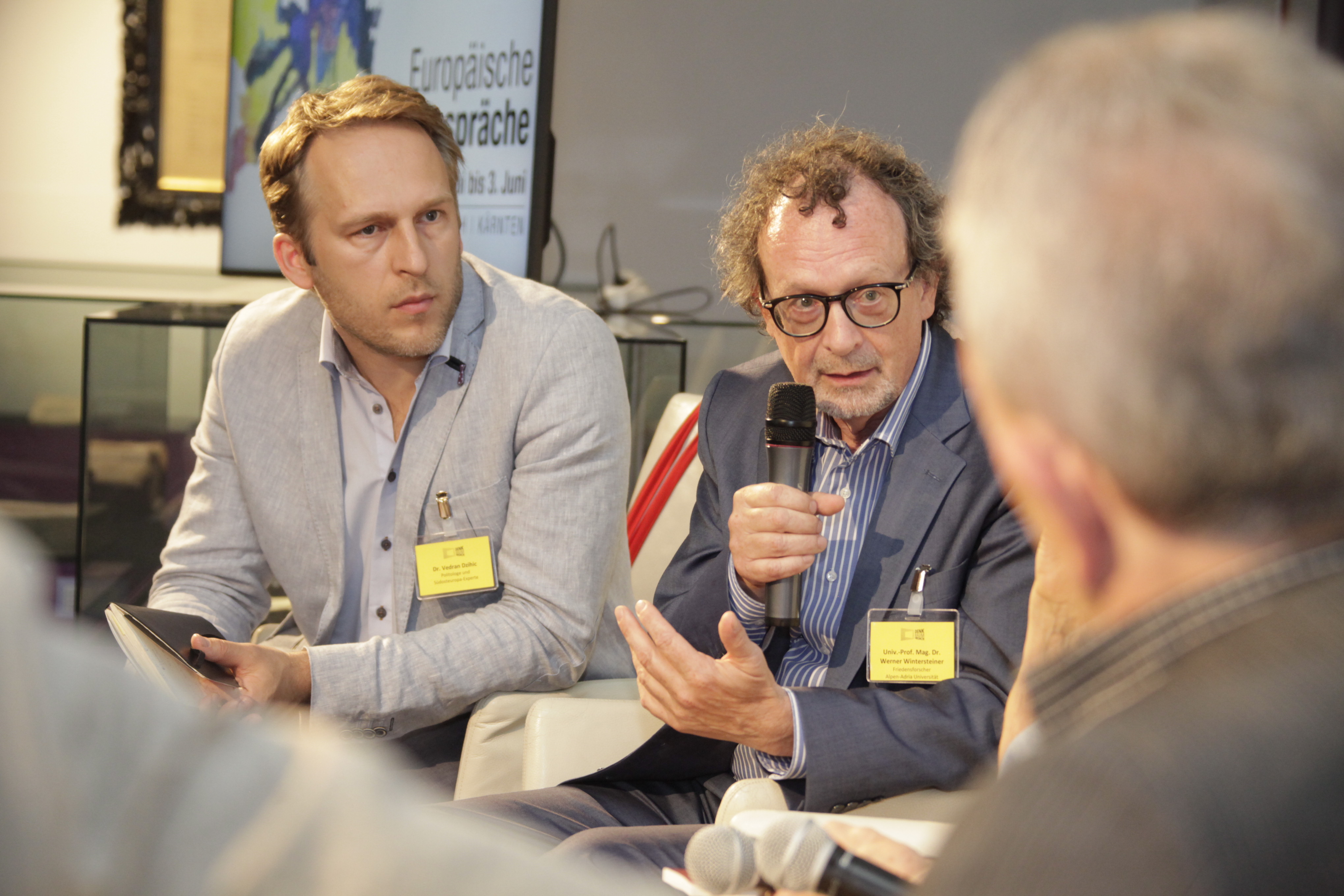 Decades of unresolved promises made by the democratic forces have led to the emergence of more and more people. The success of authoritarian and illiberal politics in Europe, therefore, can not be attributed solely to propagandist attitudes. In Fresach, experts analyzed the concept of right-wing populist politics to position themselves as a patron of protection against neoliberal globalism. Criticism has been exercised, that up to now, there are no convincing counterstrategies.

“We need concepts,” demanded Werner Wintersteiner, peace researcher at the Alps-Adriatic University of Klagenfurt. As a result of authoritarian tendencies and the growing desire for a “strong man”, the researcher recognizes a repolitization but this one is extremely dangerous. Vedran Dzihic, political scientist for South Eastern Europe, added personal stories about his own experience of migration and warned of a substantial shift in social basic co-ordinates.

“More and more people are questioning how fundamental rights and freedoms are ruled out, the European Union is losing its role model, institutions are being creepily eroded, and the tone in the public debate about Islam and immigration is becoming increasingly rough,” Dzihic warned. He demanded that the struggle for democracy and freedom should be accepted openly and resolutely against illiberal abuse of power. (Sk) 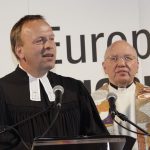 Freedom of Thought, Habitat of Grace Previous
PEN celebrates 70 years of re-establishment Next 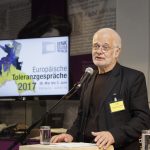