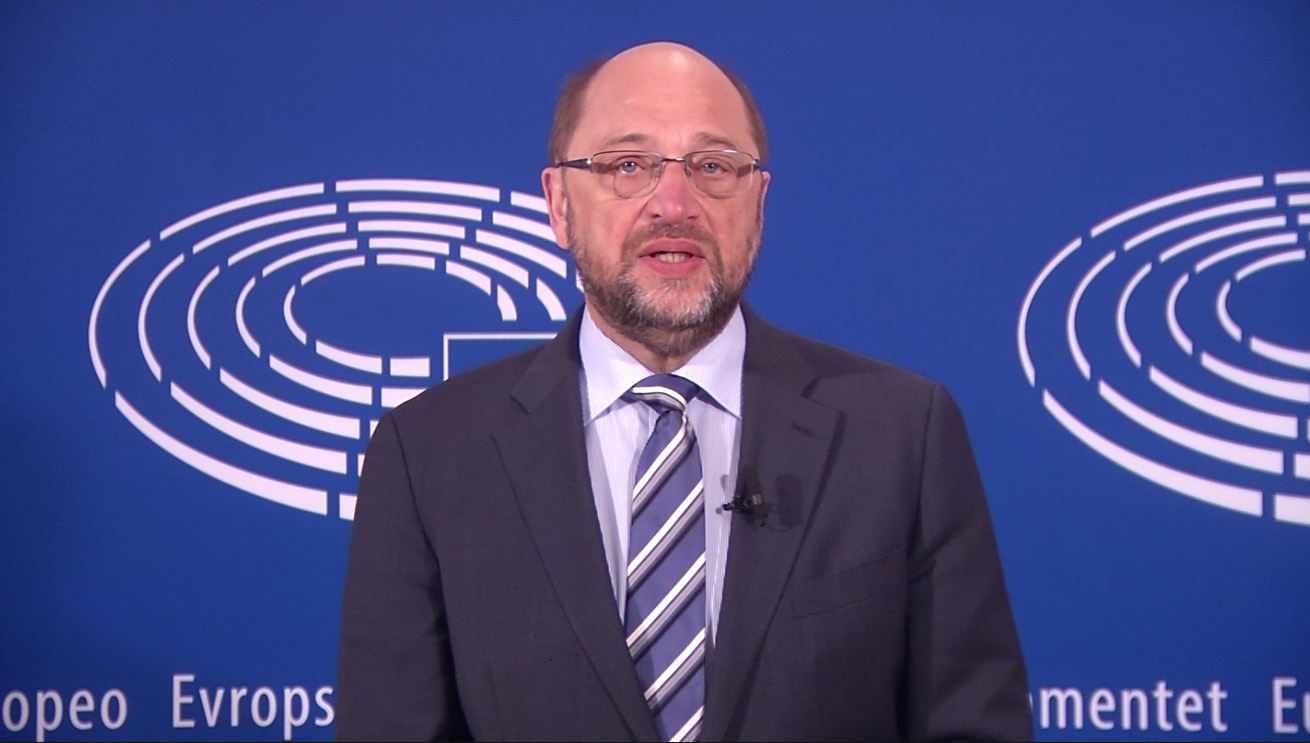 we are experiencing turbulent times in Europe. The EU is almost unprecedented in the history of challenges. The refugee crisis, increasing nationalism, the still remaining unfinished economic and monetary union, the dramatically high youth unemployment, the threat of withdrawal of Britain from the EU, the risk of terrorism or the fight against climate change are some of the most pressing issues. Especially the refugee crisis clearly shows us that we can not give national responses to a global phenomenon as the movement of refugees. This is only possible in the European grid, and yet we see that in many countries the primacy of the national and the country takes action alone before Community solutions.

This lack of solidarity harms us all, just as well as the people who look for protection from Assad’s bombs or the so-called Islamic State. And we forget one thing: We had no crisis, when all countries would participate in a cohesive solution. Because distributing one or two million refugees in 28 countries with over 500 million inhabitants, could be done and succeed easily. But if too many countries are steeling out of their responsibilities, then that is a problem for those countries receiving refugees.

And precisely those countries that refuse then criticize the EU, not to obtain the refugee crisis under control. Such cynicism I have rarely experienced. But unfortunately, this fits the picture of a growing strength in many parts of Europe nationalism. This nationalism articulated louder and unrestrained, whether here in the European Parliament or in many national parliaments.

This fills me with deep concern. Here comes a little out of control, we need to ask ourselves with all our strength against. We have to say loud and clear that the populists for all have a scapegoat, but not a solution, and that its policy of exclusion, isolation and incitement Europe has already once led to disaster.

Dear guests of Fresach tolerance talks, the European integration is one of the greatest achievements of civilization, that our continent has ever seen. Europe has found itself after terrible suffering, racial hatred, war and back together and experienced a historically unprecedented rise. For this, the EU has received the Nobel Peace Prize 2012. Today this great project is endangered by national self-interest more than ever. We need the exact opposite. We must continue to deepen what unites us, not what divides us.

In a more and more interconnected world, with other countries and regions risking inexorably, we need to join forces, because the proportion of Europe and its nations in the world economic output, to the world’s population is declining. Anyone considering now is the hour back to the national states, os suffering a loss of reality.

We may not like the development, we cannot turn back too, but we can make it in our sense, when we do get together. While no member state alone, so influential it may be, can enforce interests and values, we can do it together very well to creat the rules in competitive markets. Our economic strength arises from the internal market, and with its strength in the back, we can secure and expand our value-based European society for the future.

If we want to preserve our capacity, our model of society and our democracy, then we need Europe. If we want to meet the challenges of the 21st century, then we need Europe. If we hook us when we act and take to heart that we are stronger together than alone in solidarity means can and will succeed. If we do not stick together, if we break down in our items, we are drifting into geopolitical irrelevance. However, if we combine the power of the 28 States and our 500 million people and the power of the wealthiest single market in the world, then we can make a difference. I am firmly convinced that a strong, a united Europe will be able to master the challenges of the future. 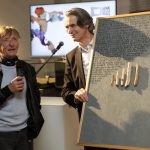 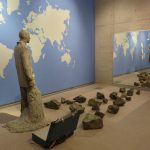