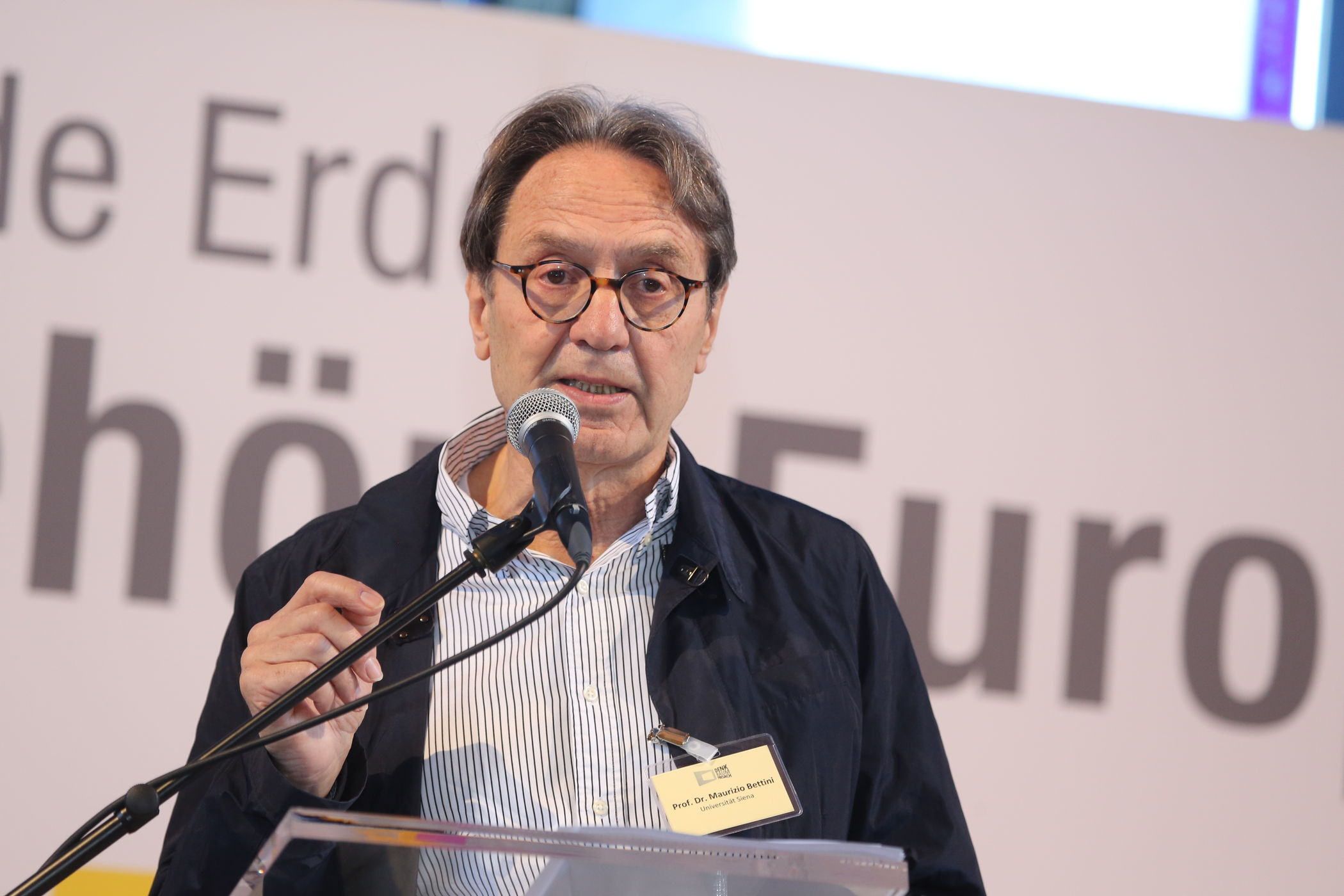 The discussion of whether open (boundless) or closed (isolated) state systems are more successful in the long term is as old as the history of Europe itself. While the ancient Greeks never granted land and civil rights to strangers and immigrants (metics), in Roman Empire even slaves become citizens. The origin of foreign soil was no obstacle to civil rights. On the contrary, in ancient Rome, every human being had two homelands (identities) – his country of origin and the Roman Empire.

In his opening speech to the European Tolerance Discussions in Fresach in 2019, Bressanone-born Italian language and literature scholar Maurizio Bettini of the University of Siena pointed out that at the beginning of the Roman Empire they were Trojan refugees, mingling with the native Latins and laying the foundation to the later world power. At all times, those societies were superior to others, concluded Bettini, who knew how to integrate and use different cultures for the benefit of all.

According to Bettini, the identity of the Romans was above all an “eccentric”, that is from outside (the middle) coming. And that is precisely the reason why the social vision and practice of the Romans can still make a useful model for Europe in our time. “But this bites itself in a self-search that splits a whole into many parts with the claim to national sovereignty and the tendency to self-examination.” The result of this attitude is the constant fear of strangers, the different forms of otherness – and always when they are visible at the borders, said Bettini on Wednesday morning in the Carinthian mountain village Fresach. More on pressetext. 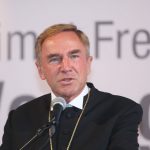 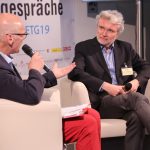