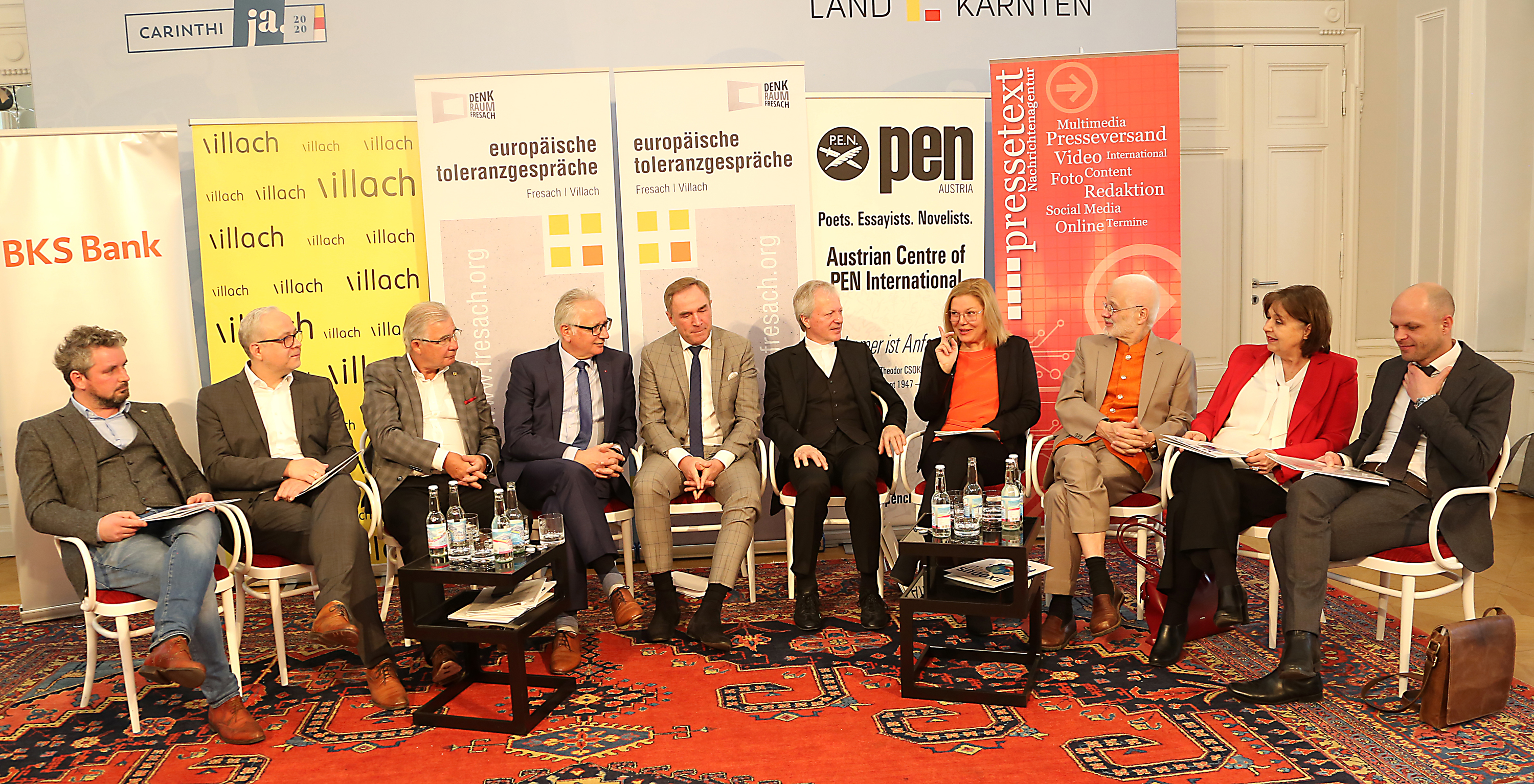 Accompanied by numerous cooperation partners, this year’s program of the European Tolerance Talks was presented on Tuesday, February 18, 2020, in the state government’s mirror hall in Klagenfurt. Program director Wilfried Seywald spoke of a very ambitious and diverse program despite halving the budget due to the expiry of the LEADER program funding. http://www.fresach.org

Carinthia’s State President Reinhart Rohr said that the European Tolerance Talks in Fresach are a fixture on the political annual calendar and an important forum for democratic-political awareness raising. “The talks are intended to show officials and those responsible for education new ways, but also encourage and encourage thinking. We therefore invite all politically and socially interested citizens to participate in the discussions in Villach and Fresach.” It is a democratic duty to contribute constructively and creatively to the fact that the change is also successful.

Superintendent Manfred Sauer, chairman of Denk.Raum.Fresach, informed that the talks in 2020 will deal with the dramatic consequences of climate change and the possible new green deal (as an exodus). That is enough explosives for new conflicts, but also offers great opportunities for a radical rethinking of industry and society. New ideas, concepts and political approaches are required. “We need these for the reshaping of Europe, but also for our resource consumption and our personal behavior,” said Sauer.

For Harald Sobe, City Councilor in Villach, the motif of the European Tolerance Talks 2020 – “Exodus” – offers a variety of interpretations. However, it is important to understand the inevitable “Leaving the familiar” as an opportunity and a choice. If the exodus from Egypt was a shake-off of slavery and heteronomy for the Israelites, it is to be hoped that the exodus for Europe and for the democratic world will be a departure from the fossil past and profit-driven environmental destruction into a future that is socially and environmentally compatible for all people. 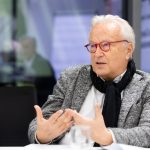 Ways out of Digital Slavery Previous
Recipes against "Predator Capitalism" Next 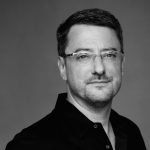