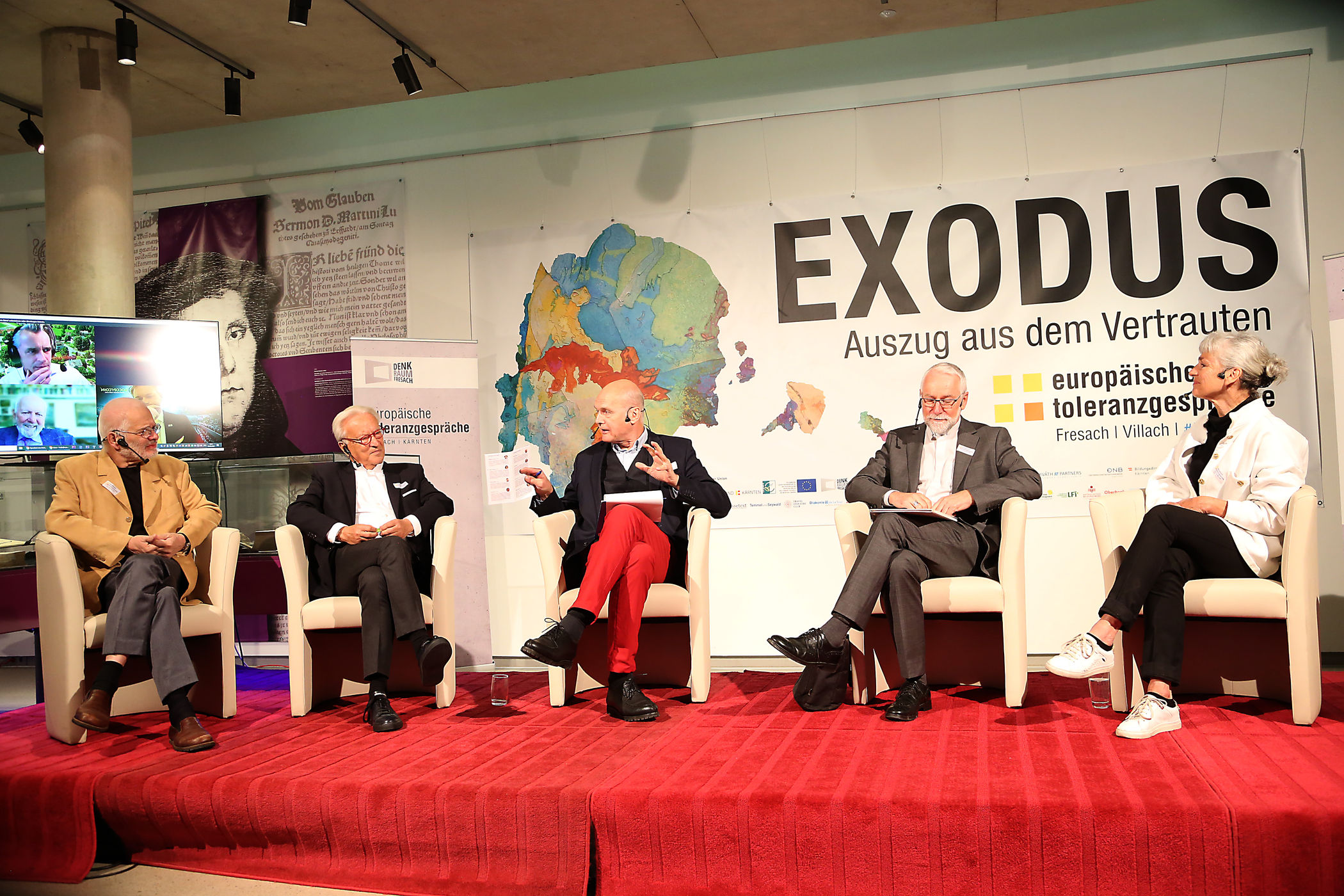 Only a “new enlightenment” protects humanity from the destruction of its environment and all of its resources. With this message, the German environmental researcher and Club of Rome Honorary President Ernst Ulrich von Weizsäcker opened the European Tolerance Talks on Thursday morning. In it Weizsäcker spoke of the exodus from the “full world”, which is overwhelmed by overpopulation and incessant growth. A sustainable “middle world” is needed, in which people live frugally and the population growth is contained.

“Rediscovering the tried and tested”

“The old enlightenment revolutionized the world and ensured an unprecedented level of equality and justice. However, it also led to large-scale conquest and destruction. The new enlightenment should be a call to enlarge the habitats of animals and plants and to stop overpopulation and to slow down. For 200 years we have been equating incessant growth with progress. But we must not constantly strive for more and new things, but must rediscover the tried and tested”, demanded Weizsäcker, who described these theses in his new book “Wir sind dran”.

During the discussion that followed, Hannes Swoboda, President of the Board of the European Tolerance Talks, said that the new enlightenment would encounter a lot of resistance. “People fear the unfamiliar. But they have to understand that, despite the difficult changeover, it will create a better world. It is not just a question of giving up, but of the improvements that will result. Politics must be in dialogue with the citizens and them convey positive things,” said Swoboda. More on pressetext. (wh) 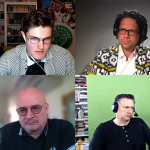 Heinzlmaier: Politics has lost Connection with Youth Previous
Corona paves the way for mass tourism Next 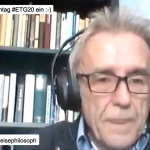