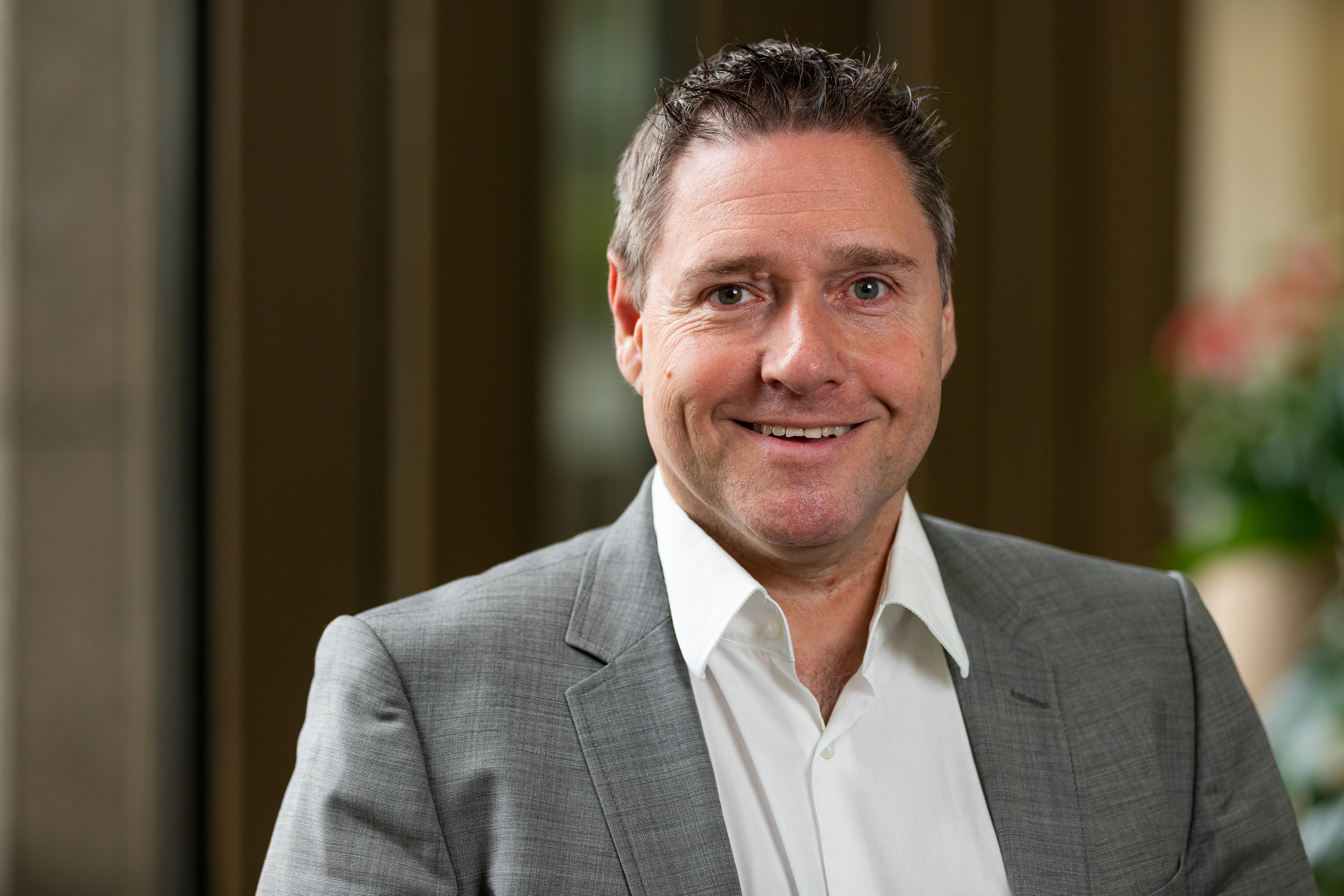 “Just like in sport, we should do it in daily life. Fairness and respect always pay off in the end,” appealed the multiple table tennis world champion and Paralympics winner Jochen Wollmert during an online discussion on Wednesday evening on the occasion of the program presentation of the European Tolerance Talks 2021. The topic of the talks from May 19 to May 22 is “Fairness – The New Globalization” – and this is where many see an urgent need to catch up, at local, national and global level.

The 57-year-old German athlete is well-known for his sporty appearance in competition. Wollmert, for example, who had to struggle with stiffening of his ankles and wrists all his life, gave his British opponent in the 2012 Paralympics final a point that, according to the arbitration board, was due to him. When he finally won the gold medal, he comforted his opponent, which earned him a lot of respect from the audience.

“Fairness is a question of attitude and lived practice. As a role model, I want to show others that it is always possible to treat others fairly. Because that’s how I always wanted to be treated,” said Wollmert in the online tolerance forum.
Read more on pressetext. 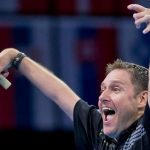 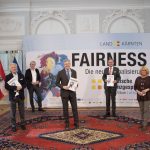