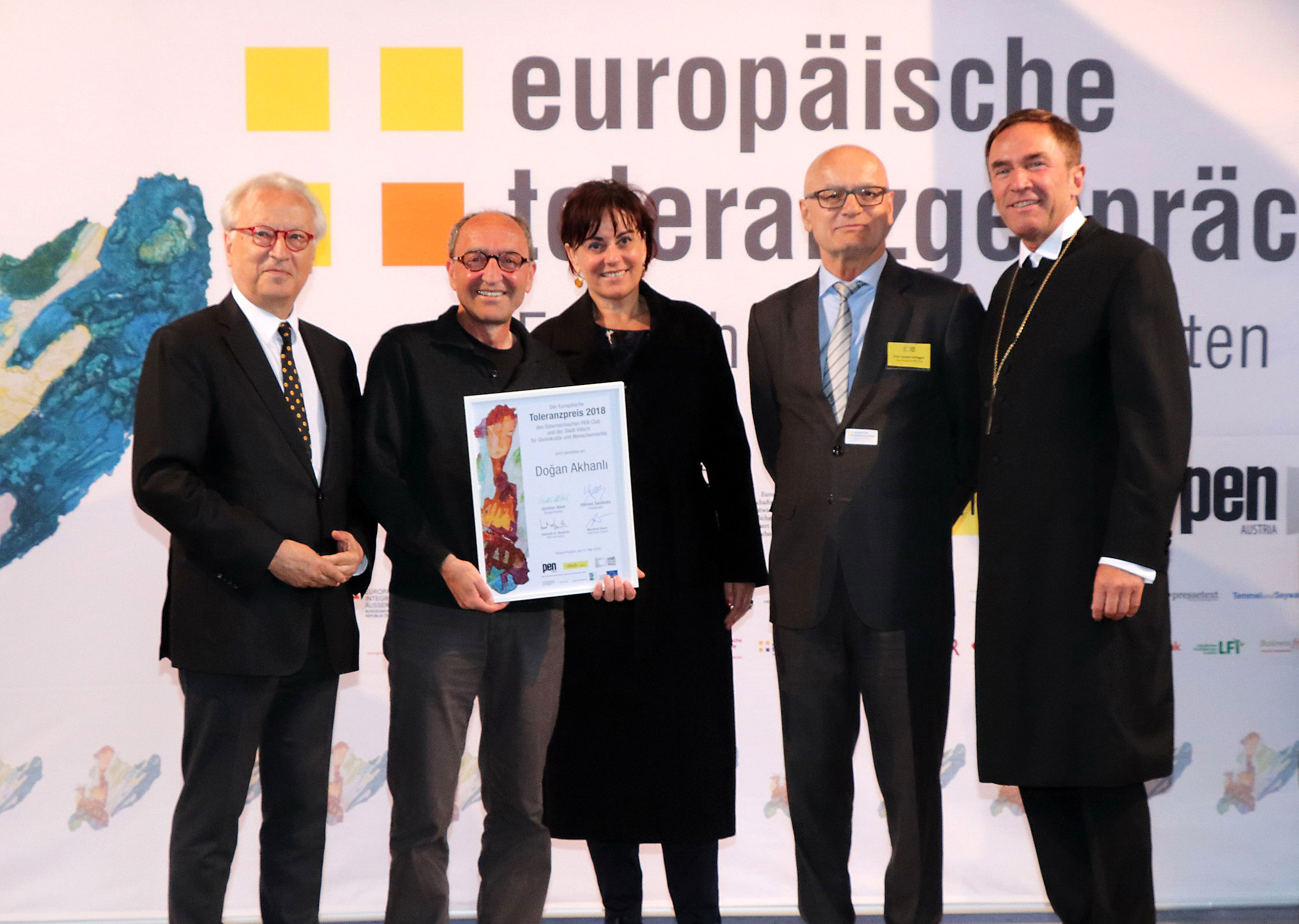 The Austrian PEN Club and the city of Villach (Carinthia) have created the European Tolerance Award for Democracy and Human Rights. In 2018 the prize was awarded for the first time to the Turkish writer Dogan Akhanli, who lives in Cologne. “The award is a recognition for his humanistic attitude, his sincere treatment of historical acts of violence and his uninhibited, detailed letter,” said the PEN club in a statement.

“Dogan Akhanli has repeatedly felt the arbitrariness of a anti-democratic, authoritarian regime on his own body and as a respectable writer, who regards the freedom of expression as a human right, has met several prisons in Turkey and recently one in Spain from the inside, as in one – manipulative reversal of the facts – no good deed go unpunished, “said PEN Vice President Harald Kollegger at the awards ceremony.

Dogan Akhanli was born in Turkey in 1957, has been living in Cologne since 1992 and is a German citizen. For his struggle for democracy and human rights in his homeland, he served a two-year prison sentence in the military prison in Istanbul five years after the 1980 military coup. In 2010 Akhanli was detained in Turkey for four months under pretense of conspiracy. To this day, he is being persecuted by the Turkish authorities throughout Europe.

About his recent arrest on 19/08/2017 in Spain, Dogan Akhanli has written a book entitled “Arrest in Granada”. In another of his works, the third volume of the trilogy “The Vanished Seas,” he thematized the genocide of the Armenians, in another entitled “The Last Dream of the Madonna,” the sinking of a freighter with 700 Jewish refugees aboard the Black Sea in 1942 by a Russian submarine.

The tolerance price is to be awarded annually in the future. Photos for the award of the Tolerance Award of the City of Villach on the occasion of the European Tolerance Talks 2018 are available for download free of charge. 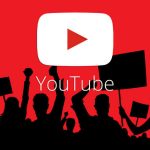 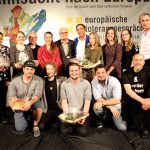