Gilbert Blechschmid (31), Klagenfurt
It was not until the end of 2017 that he got the taste to go on stage and make people happy with humorous, but also critical texts about everyday situations. In addition to writing, sports are very important for the young father in his free time. 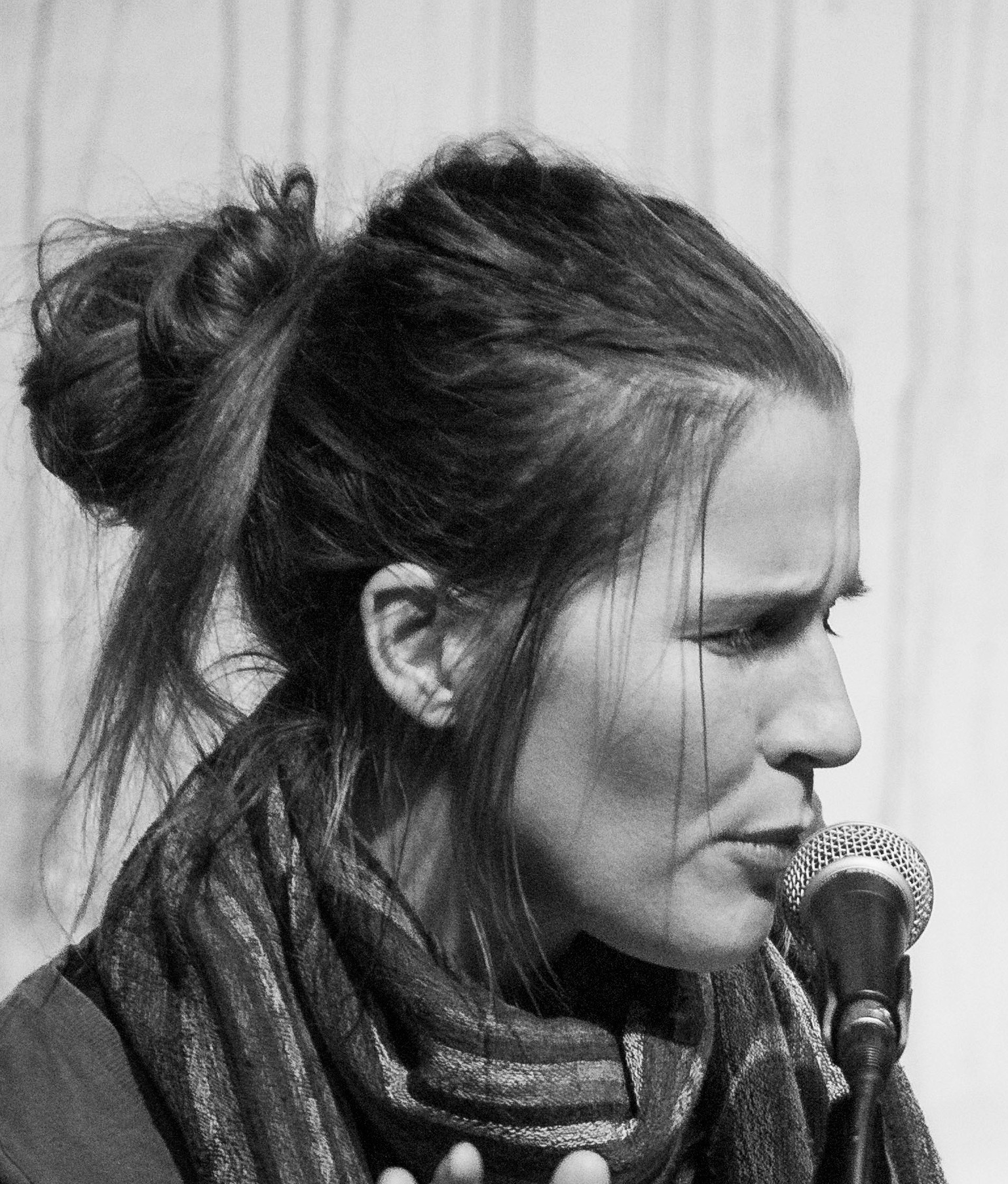 Sandra Held (29), Klagenfurt/Wien
Only recently moved to Carinthia, she literally sprays energy and impressions that want to be held. Sandra works independently in the area of holistic bodywork: a free spirit who makes his way, whether to Carinthia or on the slam stage. 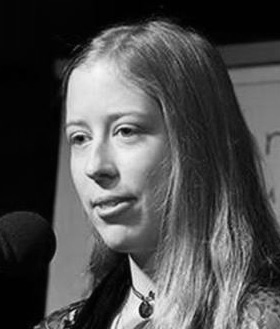 Birgit “Akitas” Hlavka (18), St. Georgen / Längsee
has been a promising newcomer on the Slam stage since 2017 and finds her enthusiasm in experimenting with texts and content. The aspiring nursery teacher has already represented Carinthia at the U20 national championships, winning the third place. 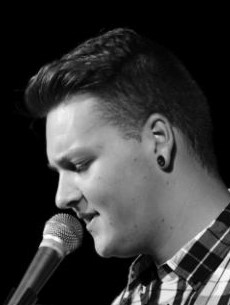 He is a natural talent in writing and performing slam lyrics and is now quite successful. He represented Carinthia together with Sabrina Öhler at the Austrian Poetry Slam Championships 2016. 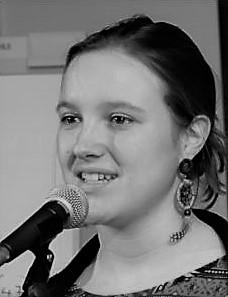 After a long stay in Vietnam, Tara began her studies in Vienna in 2017. Already in 2015 the third volume of her fantasy book series “Siran” appeared. A life without books or writing is hard to imagine for the young author. 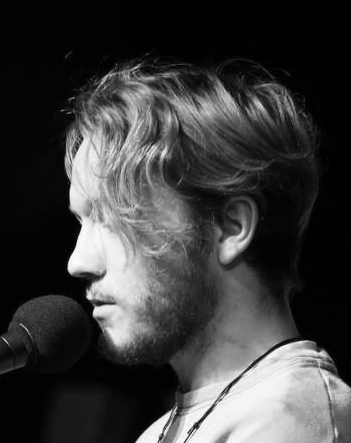 Matteo Obernosterer (18), Rosegg
is a music-interested football player who enjoys writing lyrics. In December 2017 he was on the slam stage for the first time. After successfully graduating last year, he now performs community service. 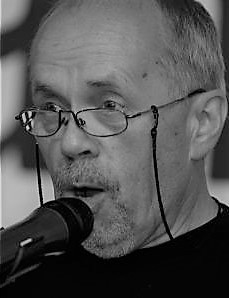 Gerhard Pleschberger (65), Bad Kleinkirchheim
Well-known author of short stories and poetry, both in German and in Carinthian dialect. Winner of several short story competitions, member of the Spittal and Villach literature circle, the Carinthian Writer’s Association (KSV) and the association “Buch13”. 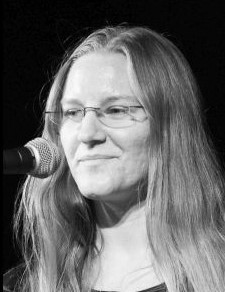 Patricia “Trisha” Radda (28), Klagenfurt/Graz
is currently living in Graz, where she is working on her degree. Since the age of fifteen she publishes short stories, poems and short stories. In 2017 she represented Carinthia for the first time at the Austrian Poetry Slam Championships.

After graduating from the University of Applied Sciences Salzburg with a focus on “MultiMediaArt”, this young talent is in the process of becoming self-employed. She has represented Carinthia at the Austrian Poetry Slam Championships 2016 in Linz. 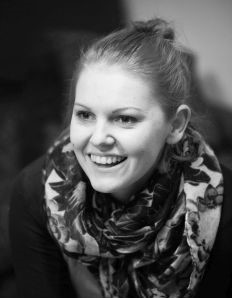 Estha Sackl (25), Steindorf am Ossiachersee/Graz
Estha recently completed her studies and is currently increasingly involved in acting. Her passion for writing, drawing and acting can also be combined very well for the Slam stage. In 2017 she represented Carinthia for the second time at the Austrian Poetry Slam Championships. 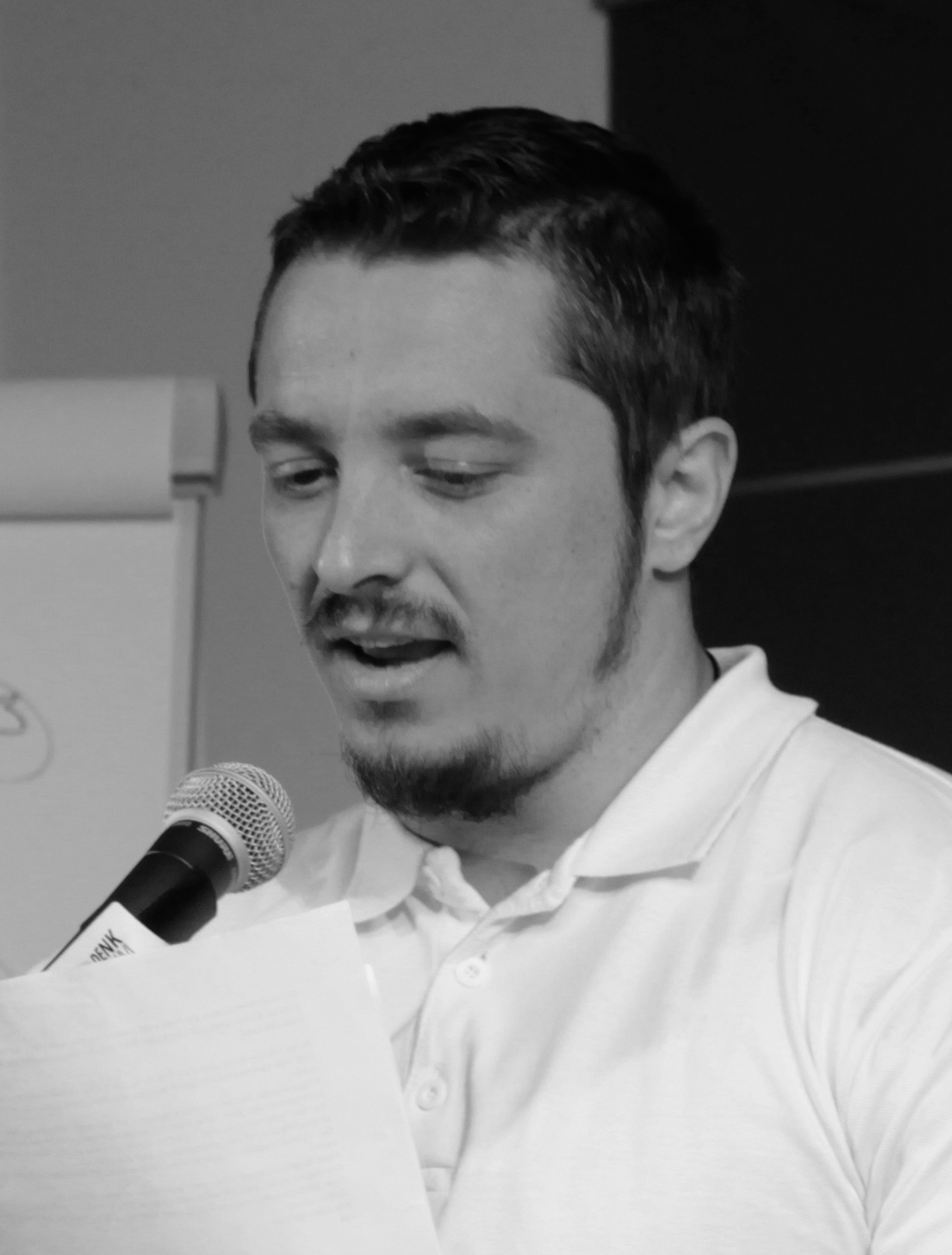 Patrick Steiner (31), Fresach / Villach
Patrick studies education and philosophy at the Alpen-Adria-Universität Klagenfurt. He grew up in Fresach and now lives in Villach. Writing is his great passion, since his youth responsibility is handed over to children, Patrick is also very important, so he sets up in schools and student parliaments. 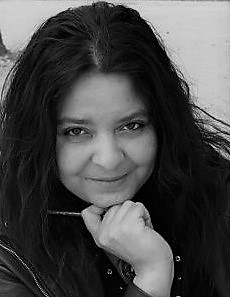 Carmen Kassekert (41), Klagenfurt
She comes from South Africa and lives in Klagenfurt. She works in the communications and media environment and has made her passion for literature to a profession. Since 2010 she organizes “Slam if you can!” – Competitions in Carinthia and beyond she has issued in this context an anthalogy with Slam texts. In addition to the organization and supervision of the young literary man, she frequently moderates poetry slams.