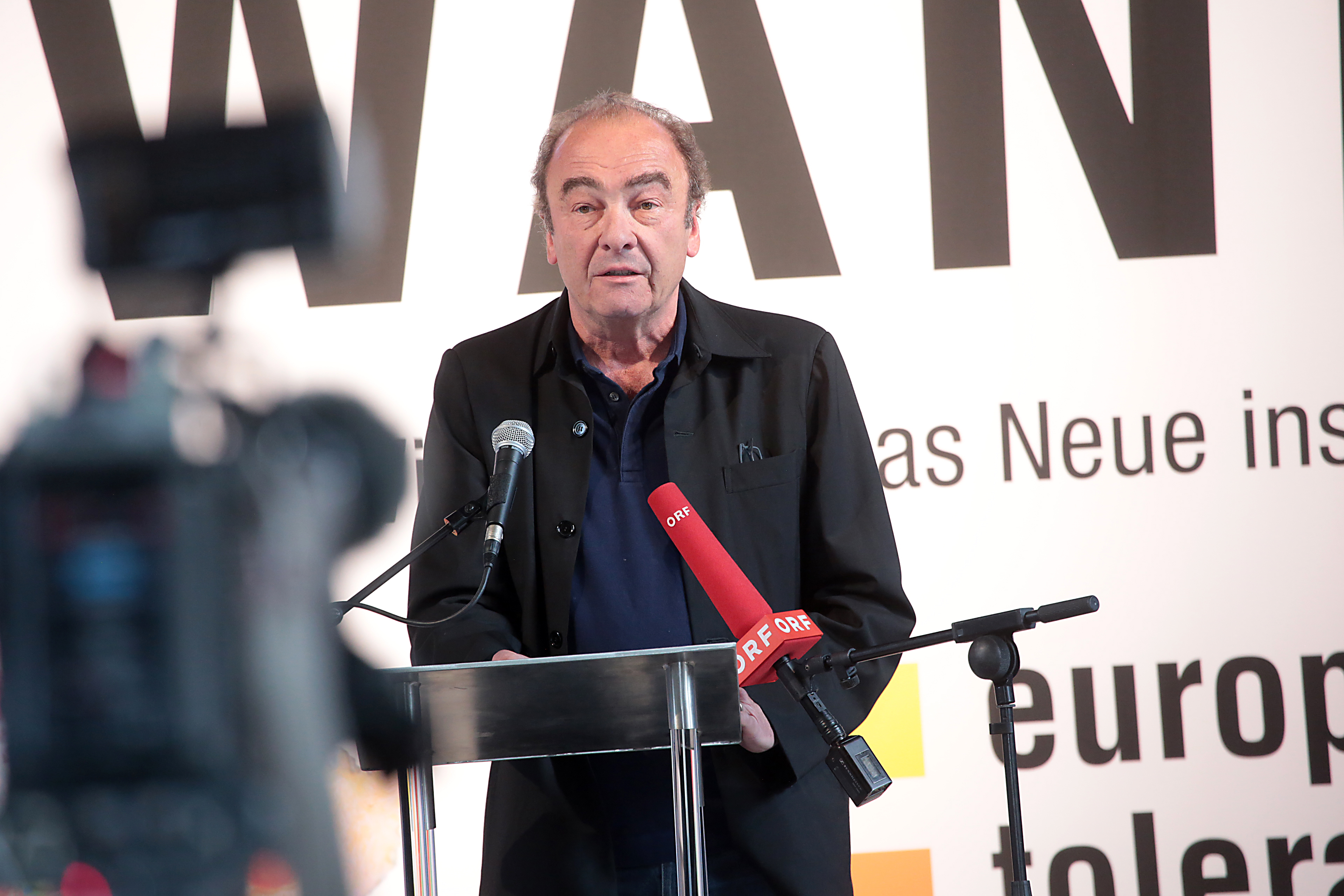 The European Tolerance Talks 2022 were opened on Thursday in the Carinthian mountain village of Fresach with a historically based plea for a “post-national European democracy”. The European Union has always developed out of and through crises, and is currently confronted with “multiple crises”. In order to overcome these crises, Europe must bid farewell to its national selfishness, said the Austrian book author Robert Menasse in his opening speech, which was broadcast live on the Internet.

The author of the best-selling book “The Capital” opened his speech with good and bad news for Europe. He spoke of the fact that the European Union was “evolving” (good news), but that strong nationalisms stood in the way of further agreement. Since Angela Merkel’s programmatic speech in Bruges in 2010, there has no longer been talk of “European integration” but only of “cooperation”. That was definitely not enough for the unification project. Apparently, Europe must first be in “rubble” again before real integration can take place. More on pressetext. 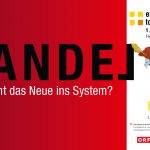 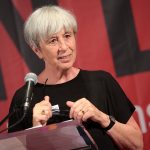