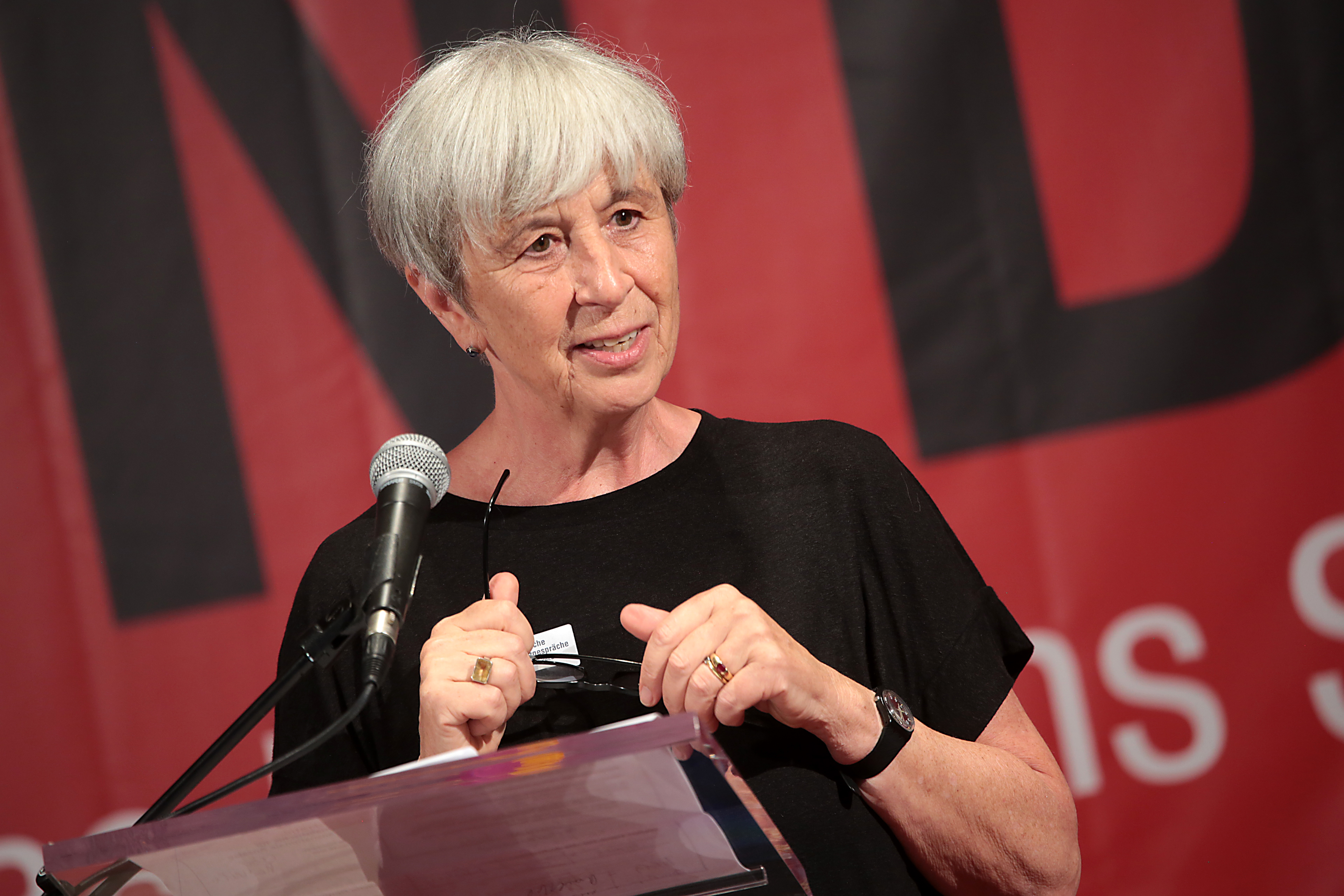 The Viennese political scientist and integration researcher Sieglinde Rosenberger was awarded the European Tolerance Prize for Democracy and Human Rights by the City of Villach in Fresach on Thursday evening. According to the jury, Rosenberger had sensitized generations of students to political participation, diversity and inclusion.

Sieglinde Rosenberger researches and teaches at the University of Vienna on Austrian and European democratic politics with a focus on migration and integration. She is involved, among other things, in humanitarian admission programs and regular immigration routes based on international protection. She is also spokeswoman for the “Religion and Transformation” research center and has been a member of the Advisory Council on Integration and Migration in Berlin since 2018. More on pressetext. 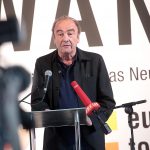 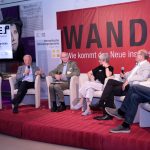