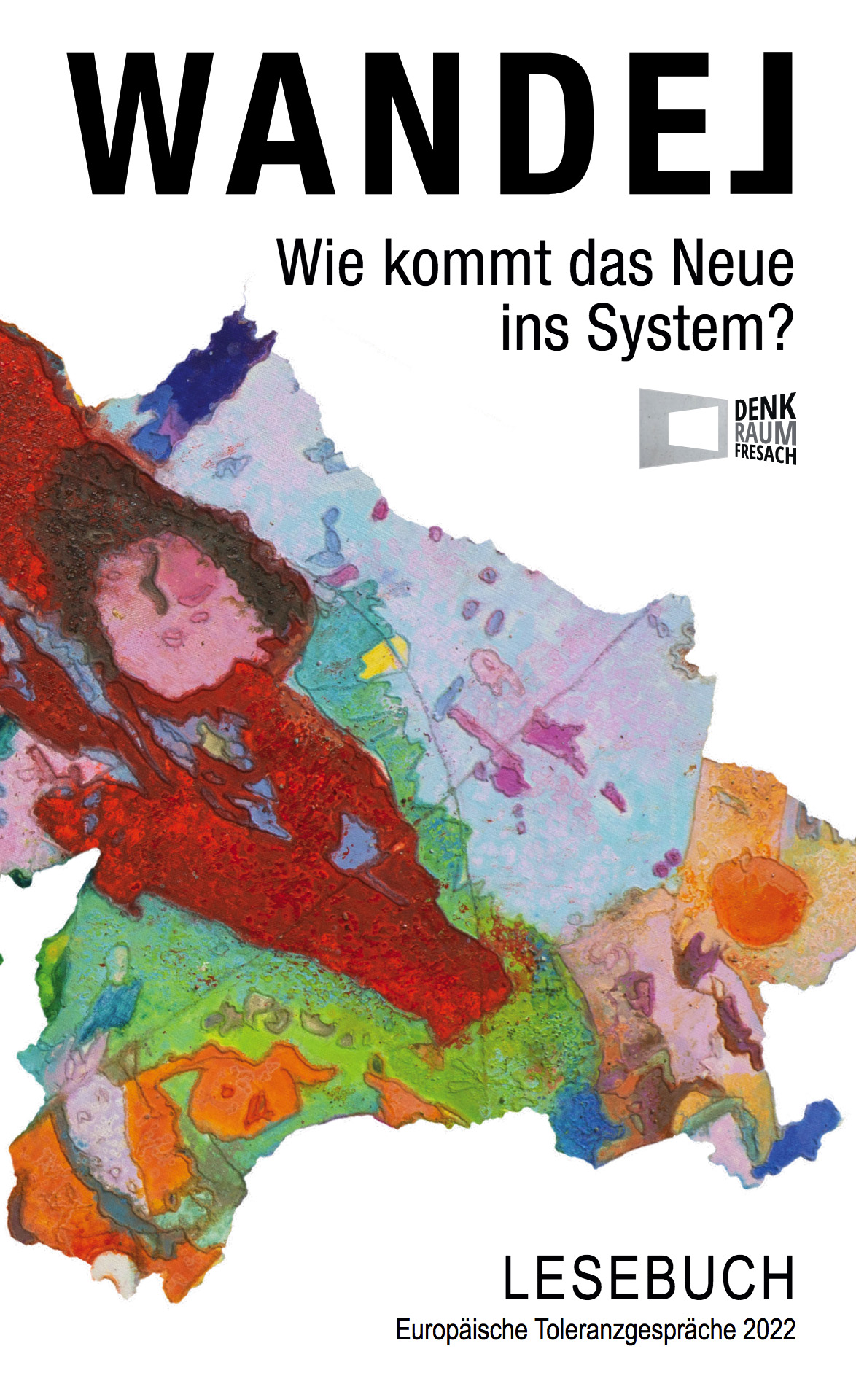 The reading book of the Tolerance Talks 2022 “CHANGE – How does the new get into the system?” is now available, with a series of contributions to the discussion, for members and friends of Denk.Raum.Fresach, which can now also be ordered online on Books on Demand. https://bit.ly/3QOH7PP

For Hannes Swoboda, President of the Board of Trustees, “The New” of this era is something that is very old and that we hoped would be outdated. He makes it clear that war and aggression must never be tolerated anywhere, but neither should we tolerate people being handed over to an aggressor.

The opening speech by the writer and essayist Robert Menasse in Fresach on the future of the European Union can also be read in the book. The article “Land of Longing” by the Esslingen philosopher Peter Vollbrecht, which deals with the subject of “Traveling differently” or “Travelling as food for the soul”, reads quite differently.

The book also contains contributions by the democracy researcher and winner of the 2022 Tolerance Prize, Sieglinde Rosenberger, the political scientists Heinz Gärtner and Andreas N. Ludwig, the well-known German-Afghan Islam researcher Ahmad Milad Karimi, the Hamburg philosopher Ina Schmid (How order comes into chaos) and the forest scientist Hubert Hasenauer (The forest as a healing system) and some contributions to the Poetry Slam 2022 in Fresach. 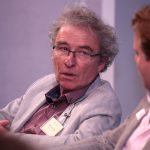