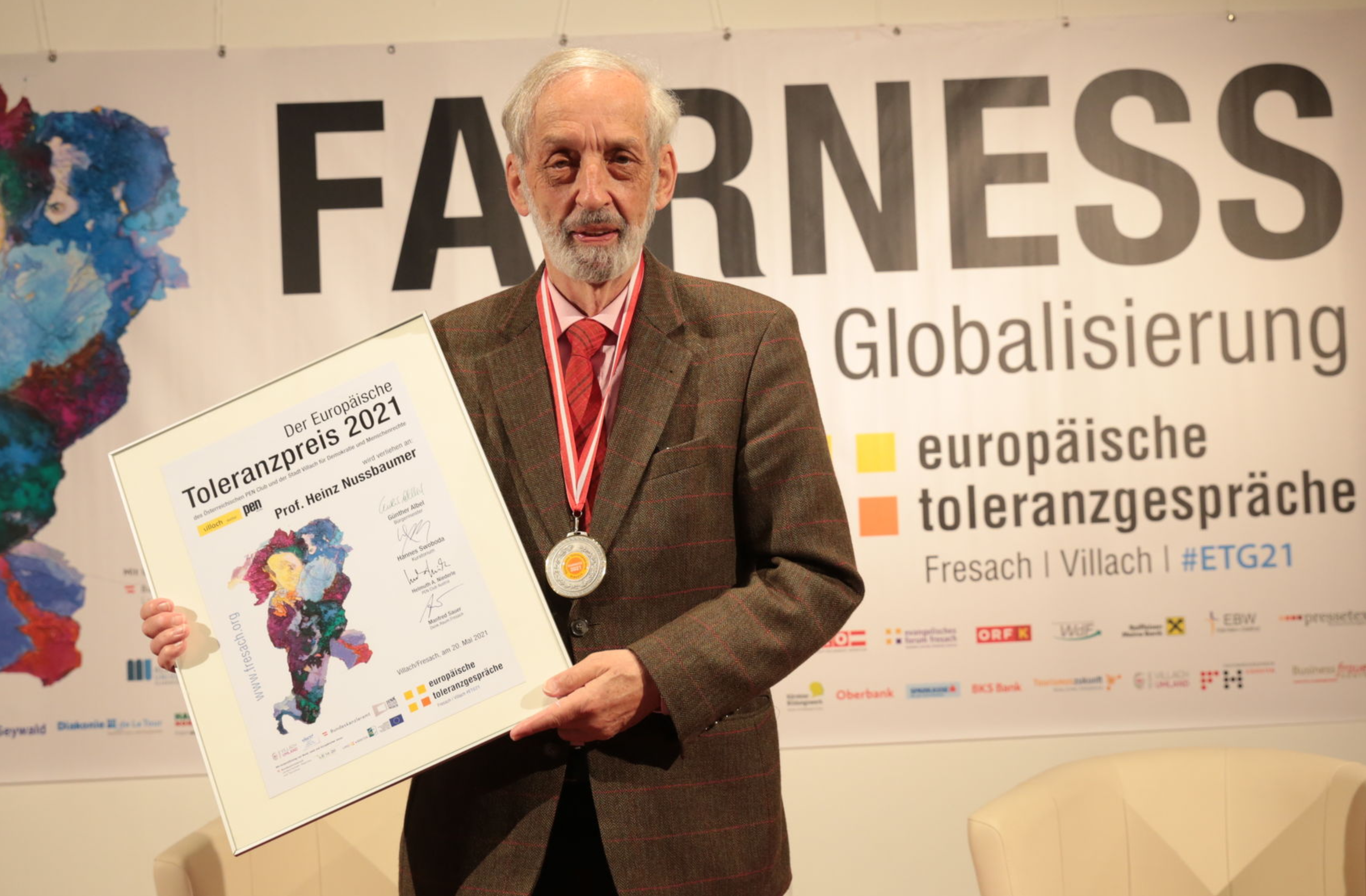 The journalist, author and editor of the weekly newspaper “Die Furche”, Heinz Nussbaumer (77), was awarded the European Tolerance Prize 2021 for democracy and human rights from the Austrian PEN Club and the city of Villach in Fresach on Thursday evening. Nussbaumer is a bridge builder and a “pilgrim in the sea of excited voices”, according to the jury’s reasoning.

Nussbaumer is one of the most prominent foreign policy journalists in Austria; from 1990 to 1999 he was also a consultant and press officer at the Austrian presidential chancellery, then host of the ORF program philosophicum and leader of religious discussions such as “criss-cross”. He moderated numerous international conferences such as “Islam in a Pluralistic World” or “Dialogue of Cultures and Religions” and managed Hugo Portisch’s heritage. More on pressetext 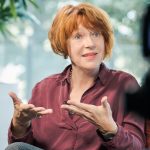 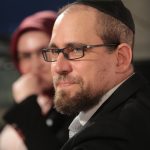