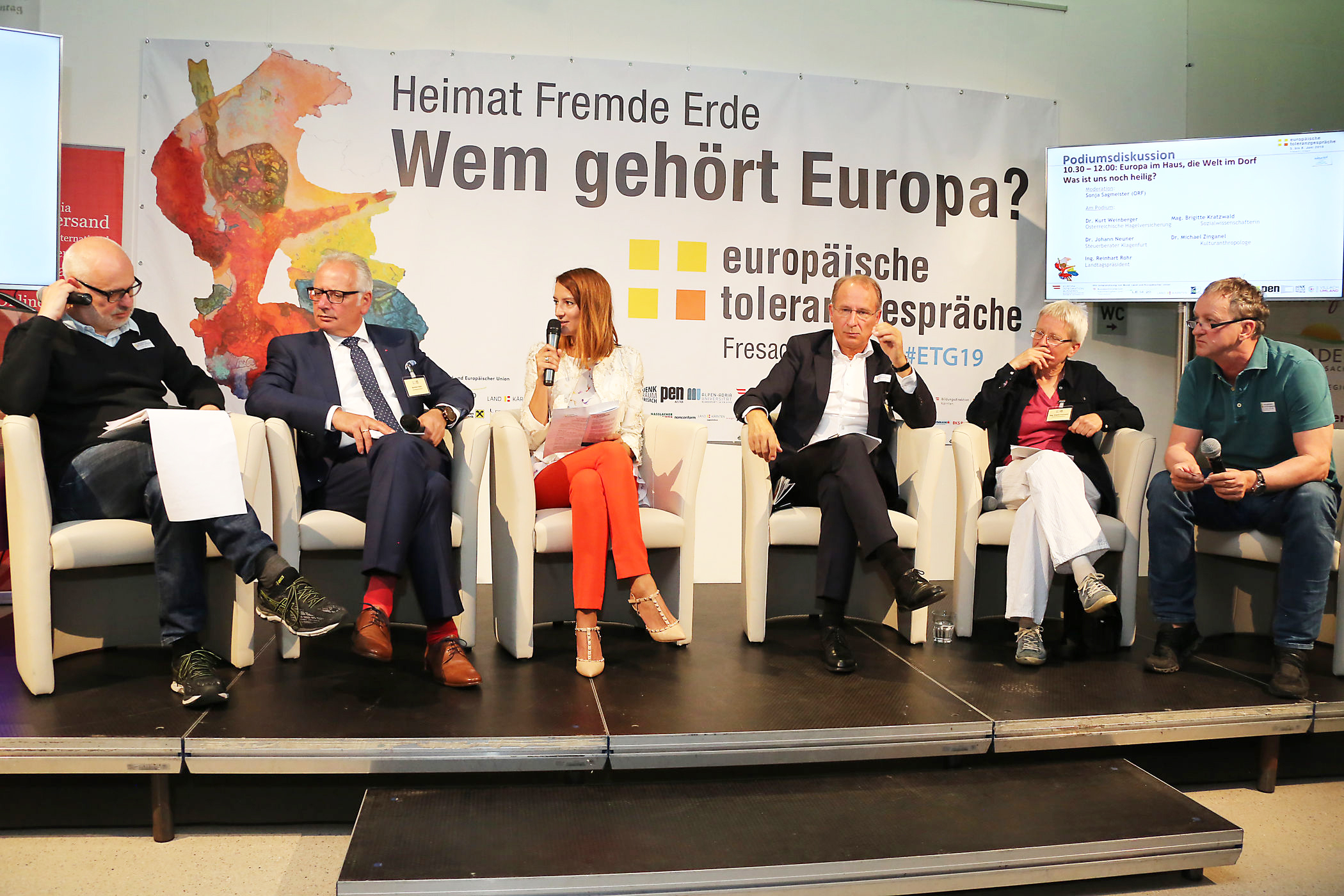 The power of global capital, the looming sale of natural resources and a lack of awareness of the protection of agricultural land were the focus of the Economic Forum at the European Tolerance Talks 2019 on Friday morning. The panel discussion saw the need for action in particular in politics that has so far failed to regulate and tax the use of land sharply.

The further addition of arable land not only endangers one’s own supply, but overall human existence. Due to the increasing build-up of the most beautiful areas of lakes and hotspots and the fencing of meadows and forests, access to the recreational areas is lost. Politics looks away and capital finds ways to deprive public goods such as water, soil and other resources of the general public.

“Never before has there been so much power in as few hands as it is now: corporations, asset managers, and investors control a huge part of the world’s wealth, which greatly increases social inequality.” Globalization was a gift to the rich, but for the majority population on the other hand, little has happened,” said Hans-Jürgen Jakobs, author of the bestseller “Who owns the world?” in his keynote speech. Monopolies would allow corporations to set prices, which consumers have to suffer from. More on pressetext. 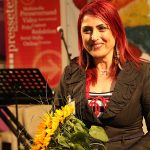 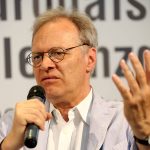