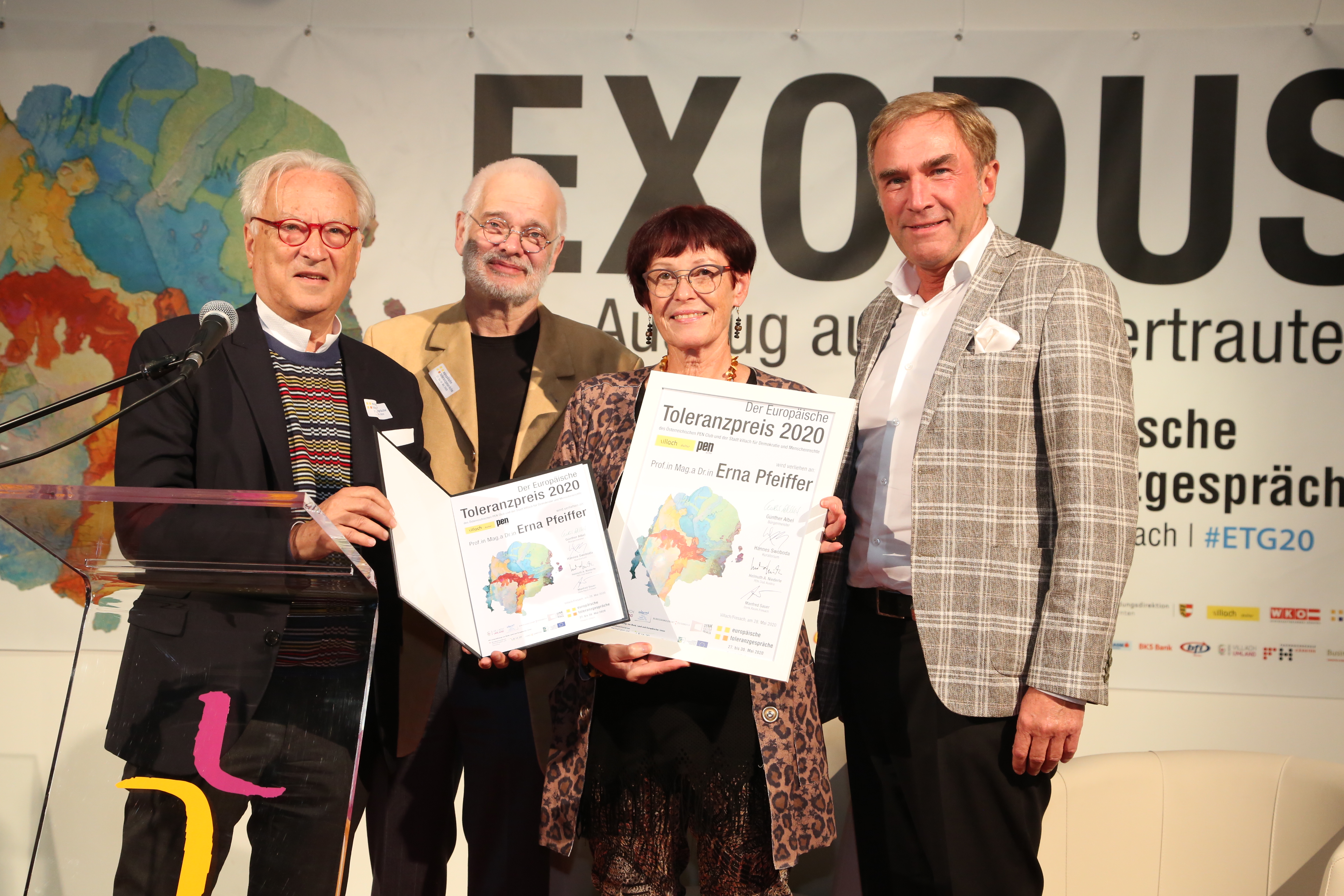 Latin America translator Erna Pfeiffer (67) was awarded the European Tolerance Prize 2020 for Democracy and Human Rights by the Austrian PEN Club and the city of Villach on Thursday evening in Fresach. In her texts and translations, the author manages to break through seemingly insurmountable language barriers so that a dialogue can arise, the jury explained. The award was presented by the President of the Board Hannes Swoboda, PEN President Helmuth A. NIederle and Superintendent Manfred Sauer.

Erna Pfeiffer (* 1953) is a proven specialist in Latin American literature and has made a name for herself as a translator and editor of Latin American authors that goes far beyond academic circles. She studied Spanish and Russian in Graz and habilitated in 1996 with the writing “Territory woman: body experience as a process of cognition in texts by contemporary Latin American authors”.

The whole PEN forum here in the media library.
https://www.youtube.com/watch?v=GaOUmG3eFQU 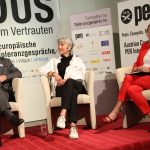 Politics and the Church have to make sense to people Previous
Economic Forum: Business-Trips no longer up-to-date Next 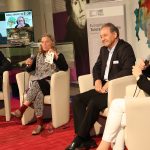