Opening of the Citizens’ Dialogue 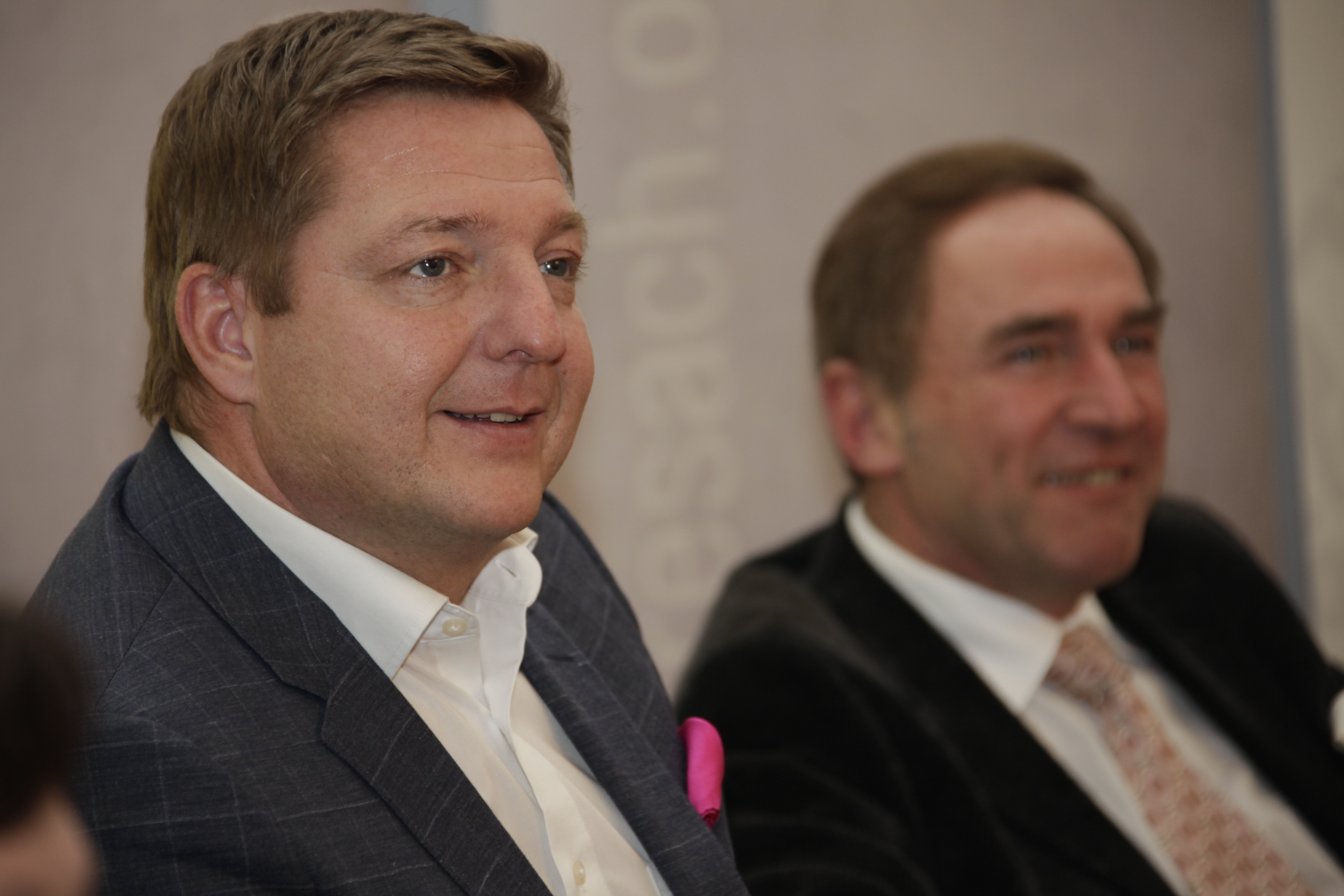 The presentation of the European Tolerance Talks 2017 on 24 January in the mirror room of the Carinthian provincial government in Klagenfurt was the prelude to the new “Citizens’ Dialogue on Freedom and Democracy”. Villach’s mayor and sponsor of the event pointed to the historic importance of his city in the struggle against paternalism and dependency. Villach has always been a point of crystallization for enlightenment, freedom and emancipation.

Superintendent Manfred Sauer, chairman of the initiator Denk.Raum.Fresach, recalled the diverse efforts of the Protestant church about tolerance and equal rights. Especially in the Reformation year 2017 – 500 years of Protestantism – one would have to discuss what was left of Luther and his interpretation of freedom. The topic of the 2017 tolerance talks is tailor-made for the current requirements. Everything would be done to promote the “citizens’ dialogue” of civil society in Carinthia and beyond the borders.

Carinthian President Reinhart Rohr emphasized in welcoming the numerous partner organizations. Freedom, dialogue and democracy were not a luxury and would have to be defended on a daily basis. “When politics begins to restrict freedom of choice for whatever reason, commitment is compulsory,” said Rohr. “But we must also resist this when some circles believe that manipulating public opinion can be manipulated with hate-paralysis, anxiety, and false news.” (ws)

Continue to the press release 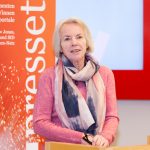 Talking about Freedom and Democracy Previous
Movie Premiere to the start the Tolerance Talks on 30... Next 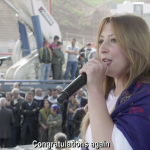 Invitation to the Tolerance Talks 2019 this week