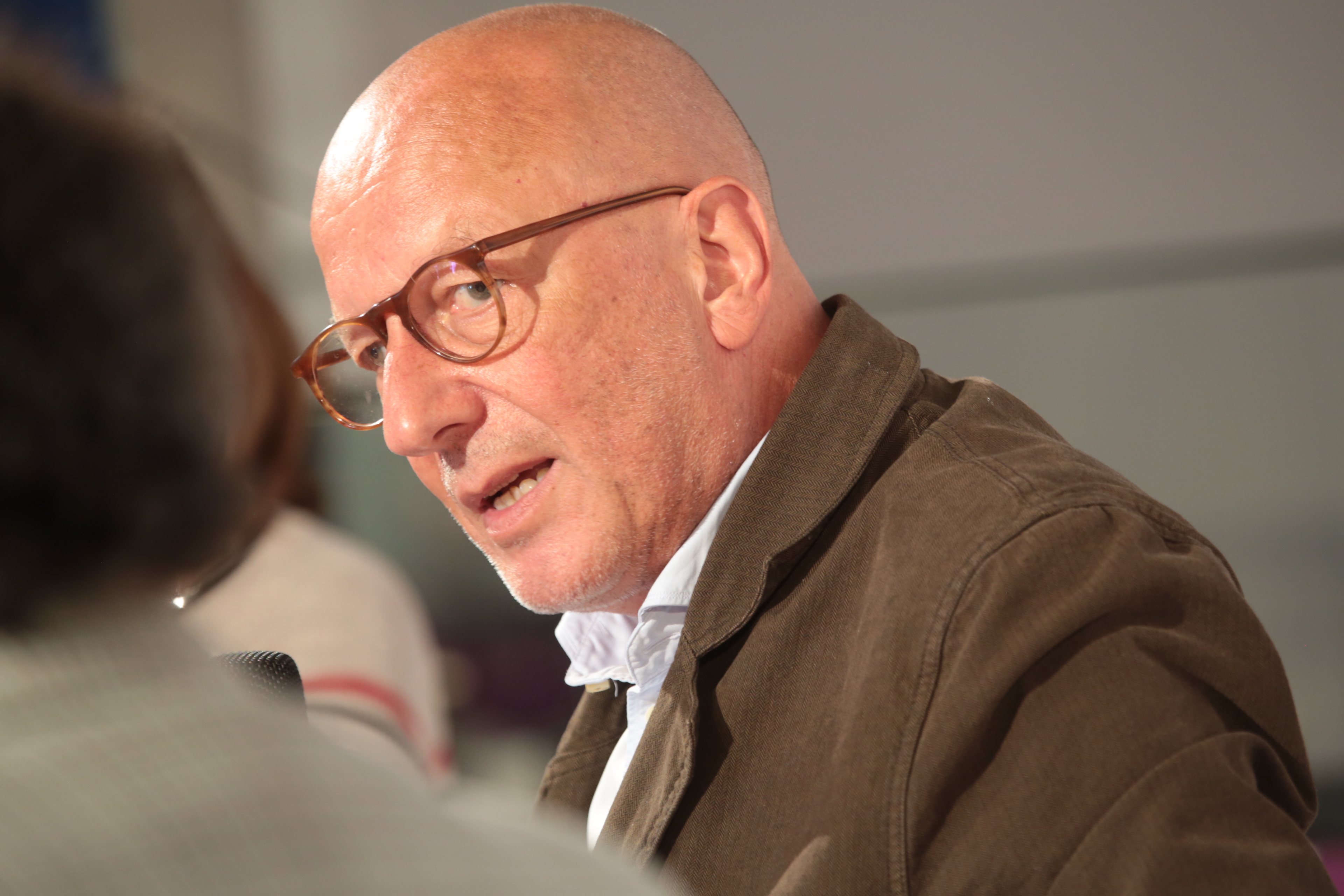 For the well-known journalist and democracy advocate Roger de Weck, the time of right-wing populists is over. But in order to strengthen democracy, it urgently needs to be modernized, said the former “Die Zeit” editor and head of Swiss television during an exciting panel discussion in Fresach. He is optimistic that politics can free itself from the shackles of the economy and that we will return from a neoliberal to a real liberal democracy in which there is more justice again. De Weck formulated this view already in his new book “The Power of Democracy”.
In the past few decades, politicians have placed themselves too much in the service of the economy instead of doing what is actually their task in a democracy – namely, setting framework conditions for the market. “This development began with Margaret Thatcher and Ronald Reagan and was then exacerbated by that section of the Social Democrats who wanted to achieve more growth and thus more opportunities for redistribution through a freer economy. The growth came, but the redistribution did not”, summed up de Weck. “That did serious damage to democracy.” The whole article on pressetext. 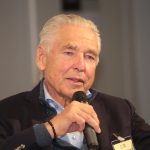 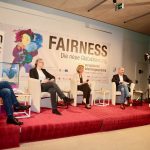 EU survives only through further Development